The Queensland town of Stanthorpe has been forced to truck in water during the terrible drought – and now, it’s got some of its own at last.

The Queensland town of Stanthorpe has been forced to truck in water during the terrible drought - and now, it's got some of its own at last.

Up to 100 millimetres are forecast to fall on the town over the next eight days, something not seen for three years.

But while it's lifting spirits, it's not about to break the drought.

"I don't think it'll fill the dams, but it'll certainly give us something to look forward to," Stephen Tomasel from Ausfarm Fresh told Nine News. 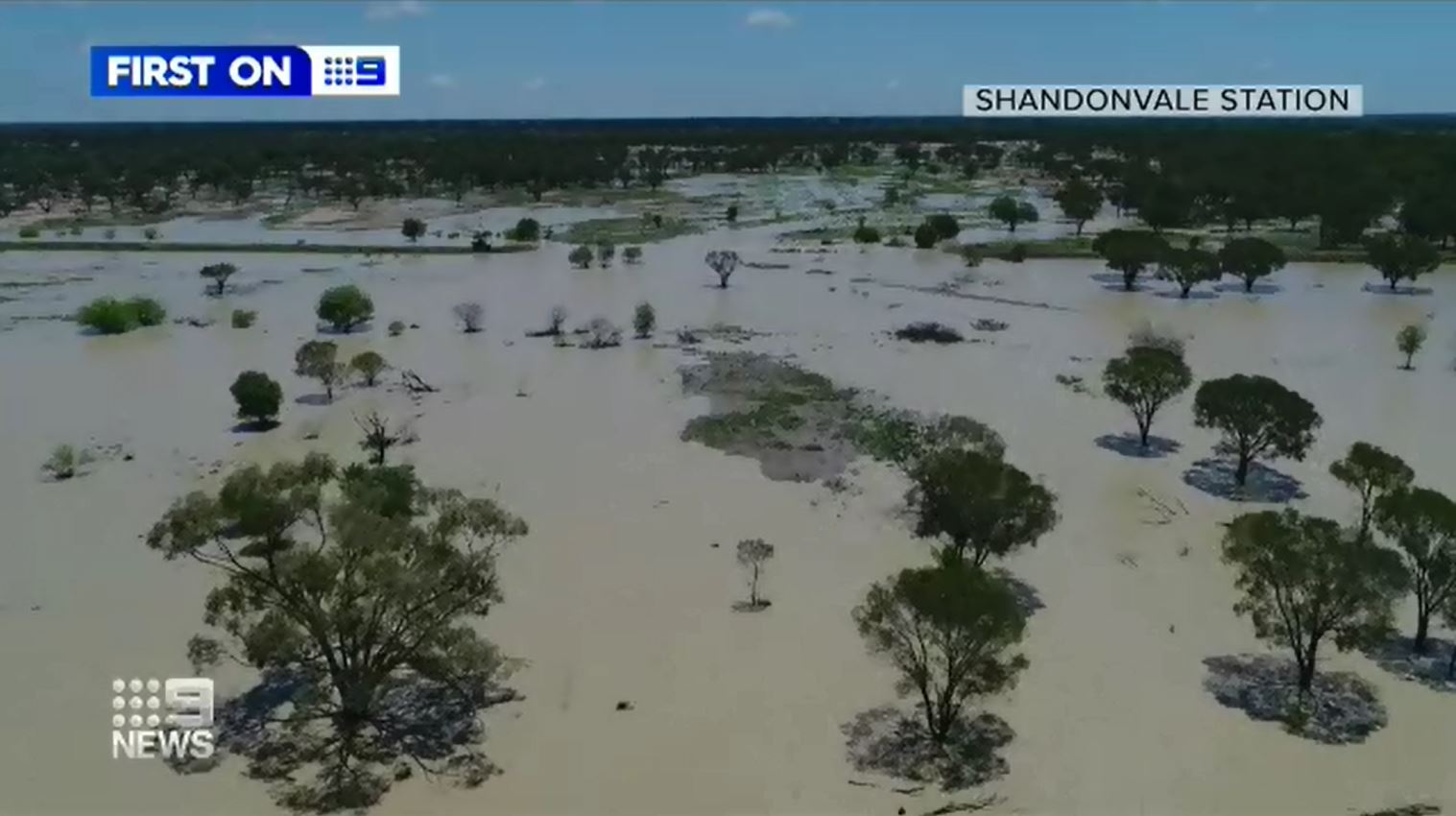 The banks of Storm King dam remain bone dry, and while the recent rain has put some greenery on the ground, it's been so dry for so long that much more rain is needed to provide runoff and see dam levels rise.

Further west around Barcaldine, things are looking better, with the residents of one sheep station waking to an inland sea.

A month's worth of rain is expected to fall in a week across Queensland, while widespread storms will drench parts of New South Wales from tomorrow into the weekend.

The Sunshine Coast is preparing for 200mm rain in a single day, with severe thunderstorms set to bring heavy falls in the coming hours.

Flood watch warnings are in place for the coastal catchments south of Maryborough to the NSW border and southern inland catchments.

Gold Coast and Brisbane are also expected to be hit with 100mm and 50mm of rain, respectively.

Severe storms are expected to last until the weekend as a surface trough moving eastward combines with an upper trough over NSW. Sydney will cop a drenching from tomorrow, with widespread heavy rain set for parts of NSW.

More than 60mm of rainfall is expected for both Saturday and Sunday, which could cause potential major flooding.

Keeping out of shallow water and ocean bars is also recommended for boats, with those already on the ocean urged to "change or delay their voyage".

The wet weather is tipped to head inland to drought-affected areas as far south as Canberra and to the fire-ravaged areas on the South Coast of NSW and East Gippsland in Victoria.

The bureau has described this as a major weather event, which has the potential to put out some of the 60 fires still burning across the state. 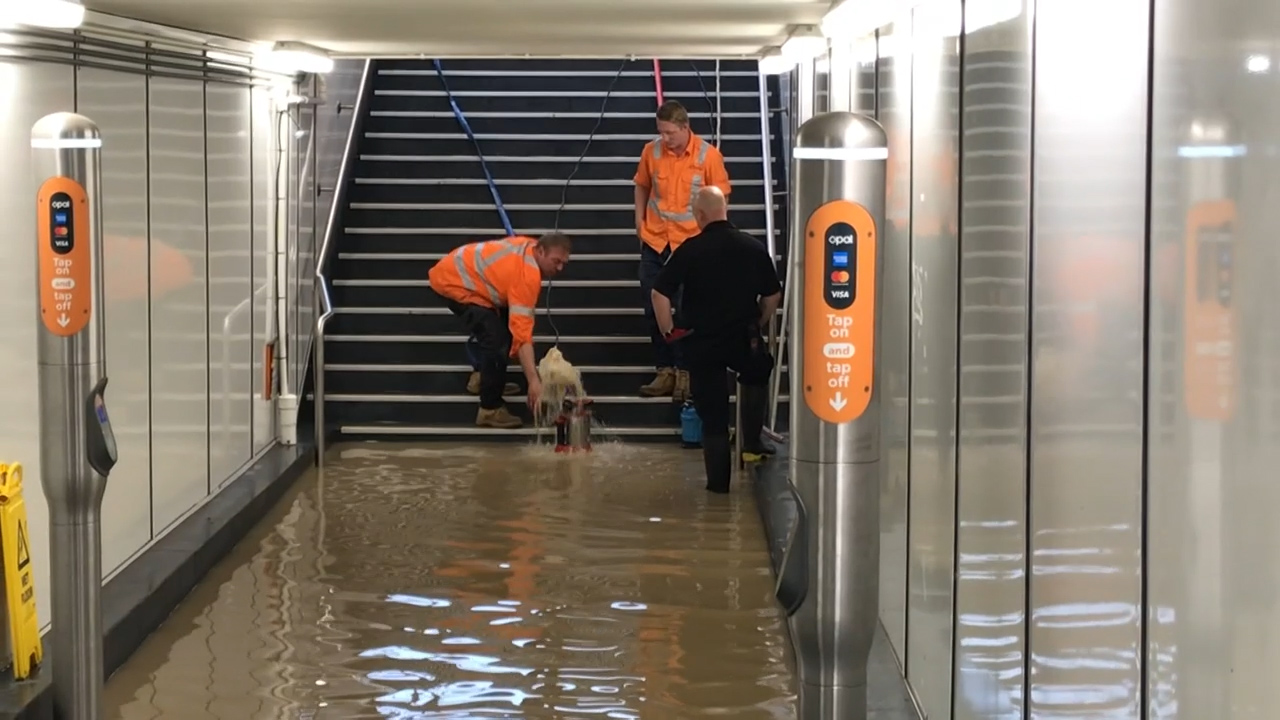 ELSEWHERE AROUND THE COUNTRY

Melbourne can expect a sunny day with a top of 22C, while Adelaide will be a sunny 27C.

Darwin will be a warm 32C with a chance of isolated thunderstorms before clearing up tomorrow.

Perth can expect a sunny 34C, while Hobart will be cloudy with a top of 18C.