Victoria's Secret, which once defined sexy with its leggy supermodels prancing around in their bras and oversized angel wings, is being sold as women increasingly look for styles that more realistically fit their body type.

The company's owner, L Brands, said that the private-equity firm Sycamore Brands will buy 55 per cent of Victoria's Secret for about US$525 million. The Columbus, Ohio company will keep the remaining 45 per cent stake.

After the sale, L Brands will be left with its Bath & Body Works chain and Victoria's Secret will become a private company. 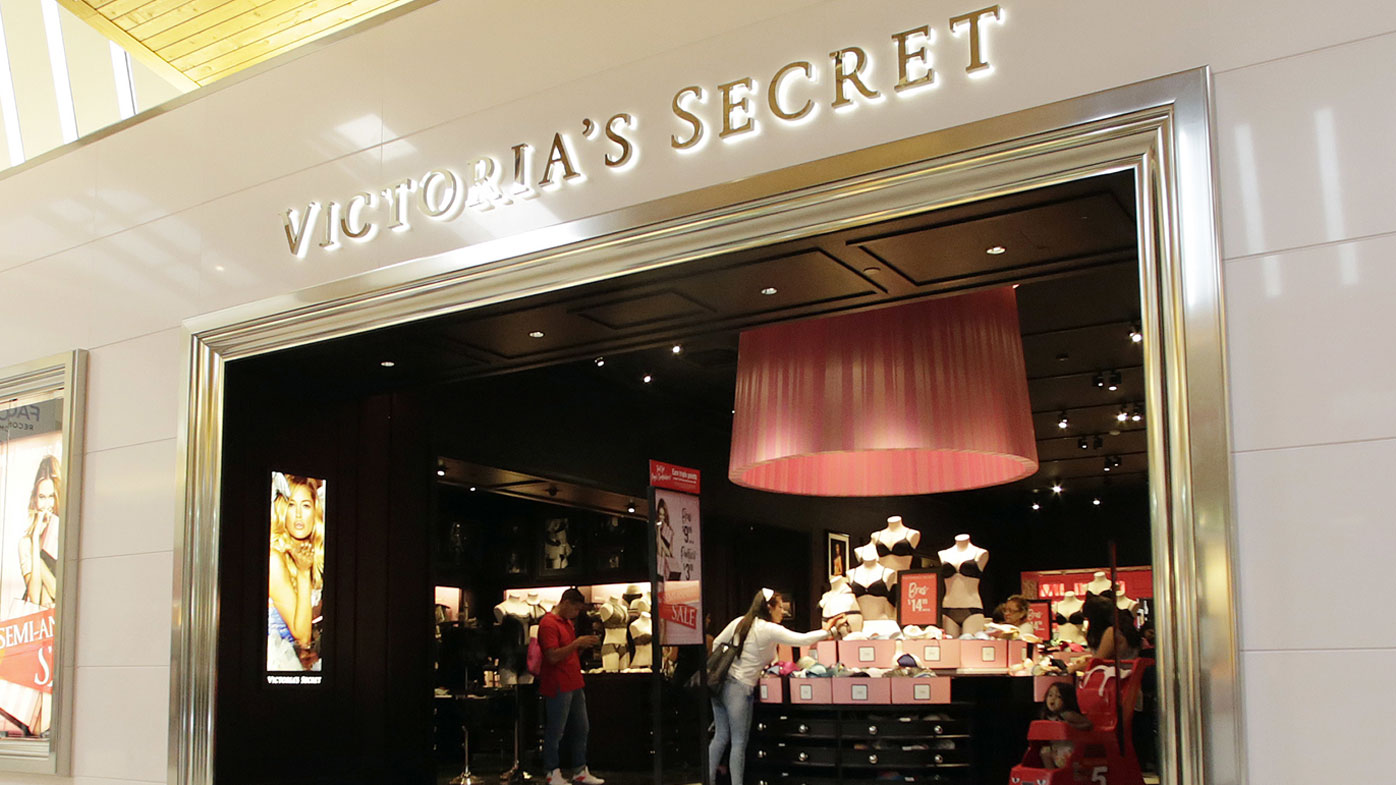 Les Wexner, who founded the company in 1963, will step down as chairman and CEO after the transaction is completed and become chairman emeritus.

Wexner has been grappling with his own troubles, including questions over his ties to the late financier Jeffrey Epstein, who was indicted on sex-trafficking charges.

The selling price for Victoria's Secret signifies a marked decline for a brand with hundreds of stores that booked about US$7 billion in revenue last year. Shares of L Brands, slid more than 7 per cent Thursday.

"We believe the separation of Victoria's Secret Lingerie, Victoria's Secret Beauty and PINK into a privately held company provides the best path to restoring these businesses to their historic levels of profitability and growth," said Wexner in a prepared statement.

"Sycamore, which has deep experience in the retail industry and a superior track record of success, will bring a fresh perspective and greater focus to the business.'' 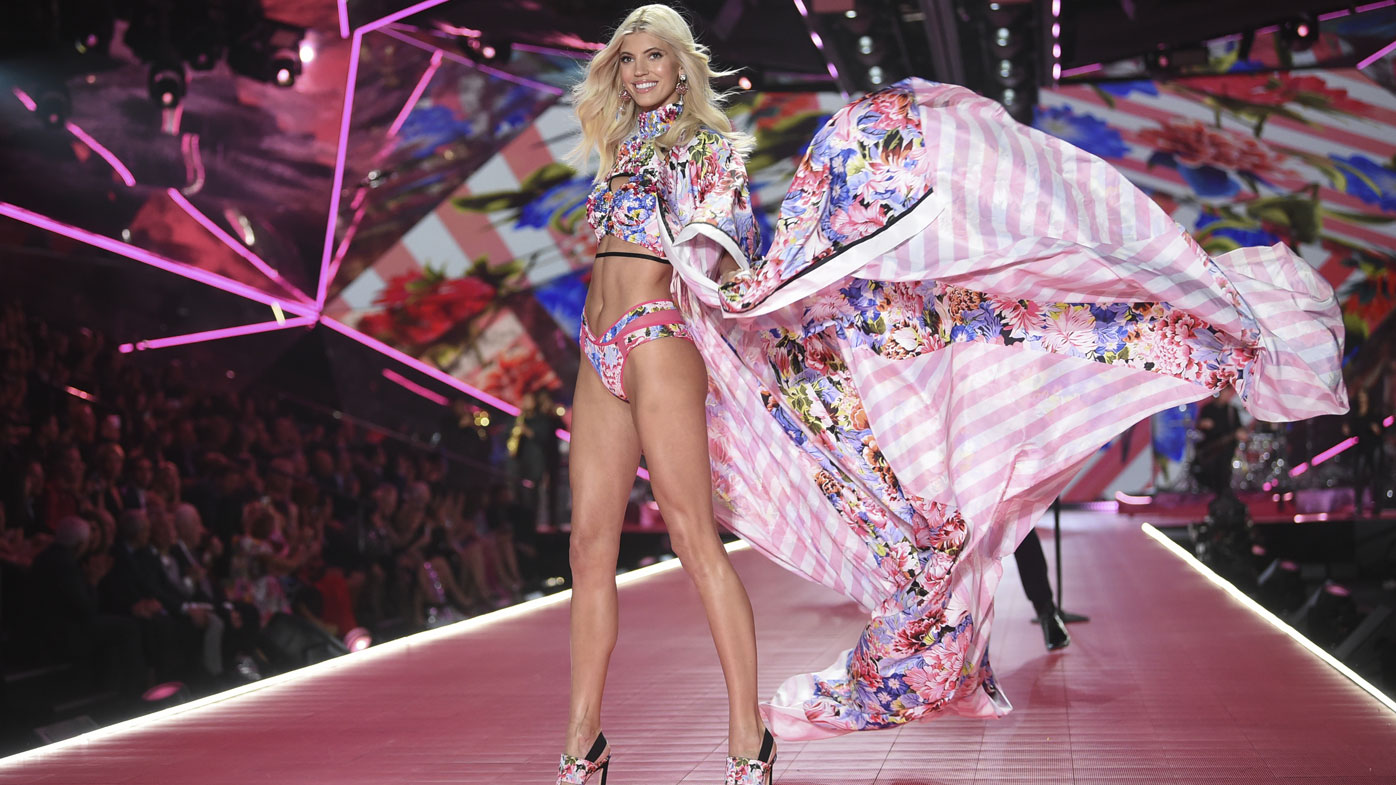 The brands have struggled to keep up with competition and failed to respond to changing tastes.

Rivals like Adore Me and ThirdLove, which have sprouted up online and marketed themselves heavily on social media platforms like Instagram, have focused on fit and comfort while offering more options for different body types.

Bath & Body Works, which has been a bright spot, is now mostly a candle business, says Randal J. Konik, an analyst at Jefferies.

"The (Victoria's Secret) brand has lost its way, while the lingerie market is not large or high growth, and has become commoditised," Konik wrote Thursday.

"Furthermore, with athleisure taking over, the need for regular bras continues to wane."

Victoria's Secret once lit up runways and clogged up the internet with its supermodels and an annual television special that mixed fashion, beauty and music. 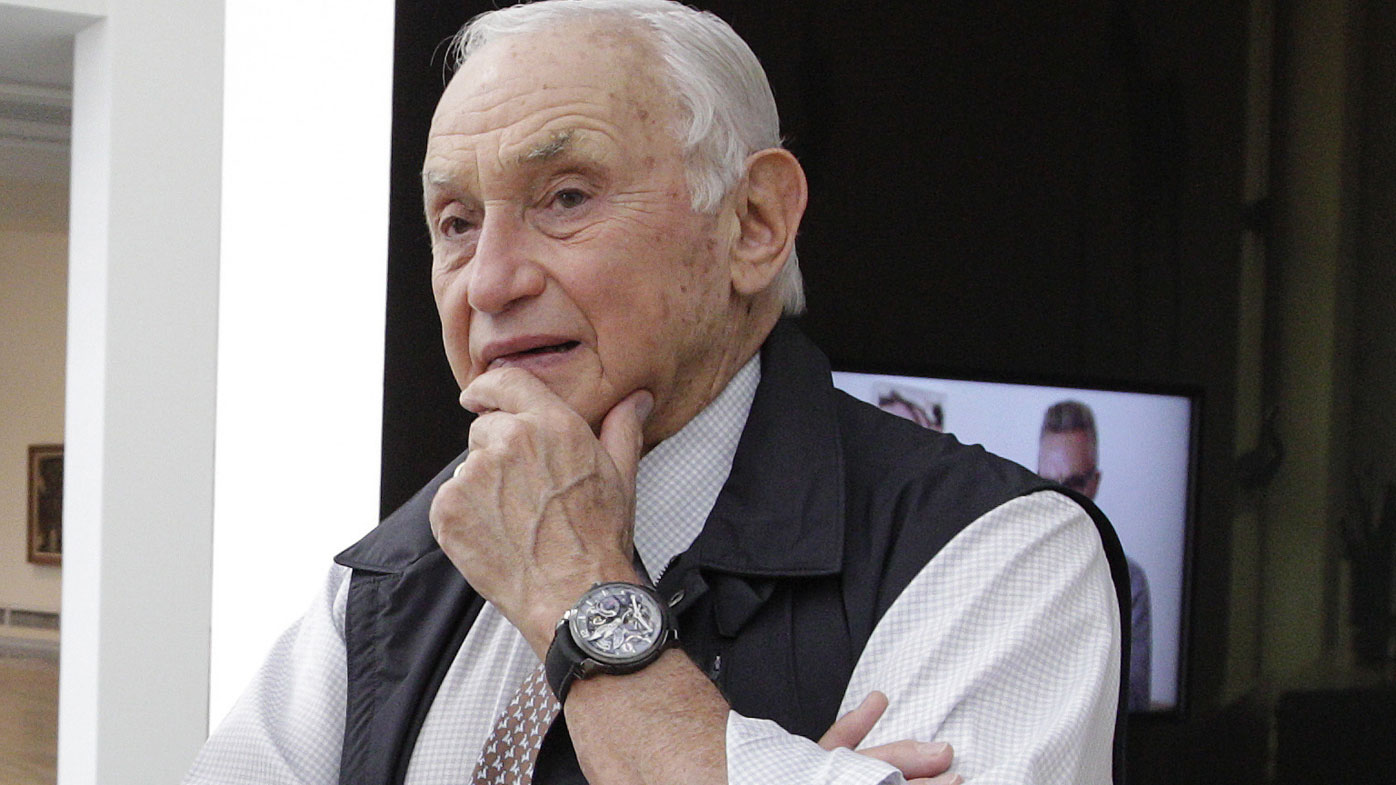 That glamour has faded and so have sales. The show was cancelled last year and shares of Victoria's Secret, which went from triple digits less than five years ago to a quarter of that.

The company has been beset by allegations of a toxic work environment and its founder recently apologised for his ties to Epstein, who was found hanged in his jail cell after his indictment.

Epstein started managing Wexner's money in the late 1980s and helped straighten out the finances for a real estate development backed by Wexner in a wealthy suburb of Columbus.

Wexner has said he completely severed ties with Epstein nearly 12 years ago and accused him of misappropriating "vast sums" of his fortune.

READ:  Who Will Win The US Presidential Election? Latest Results And Live Updates

Wexner offered an apology at the opening address of L Brands' annual investor day last fall, saying he was "embarrassed" by his former ties with Epstein. 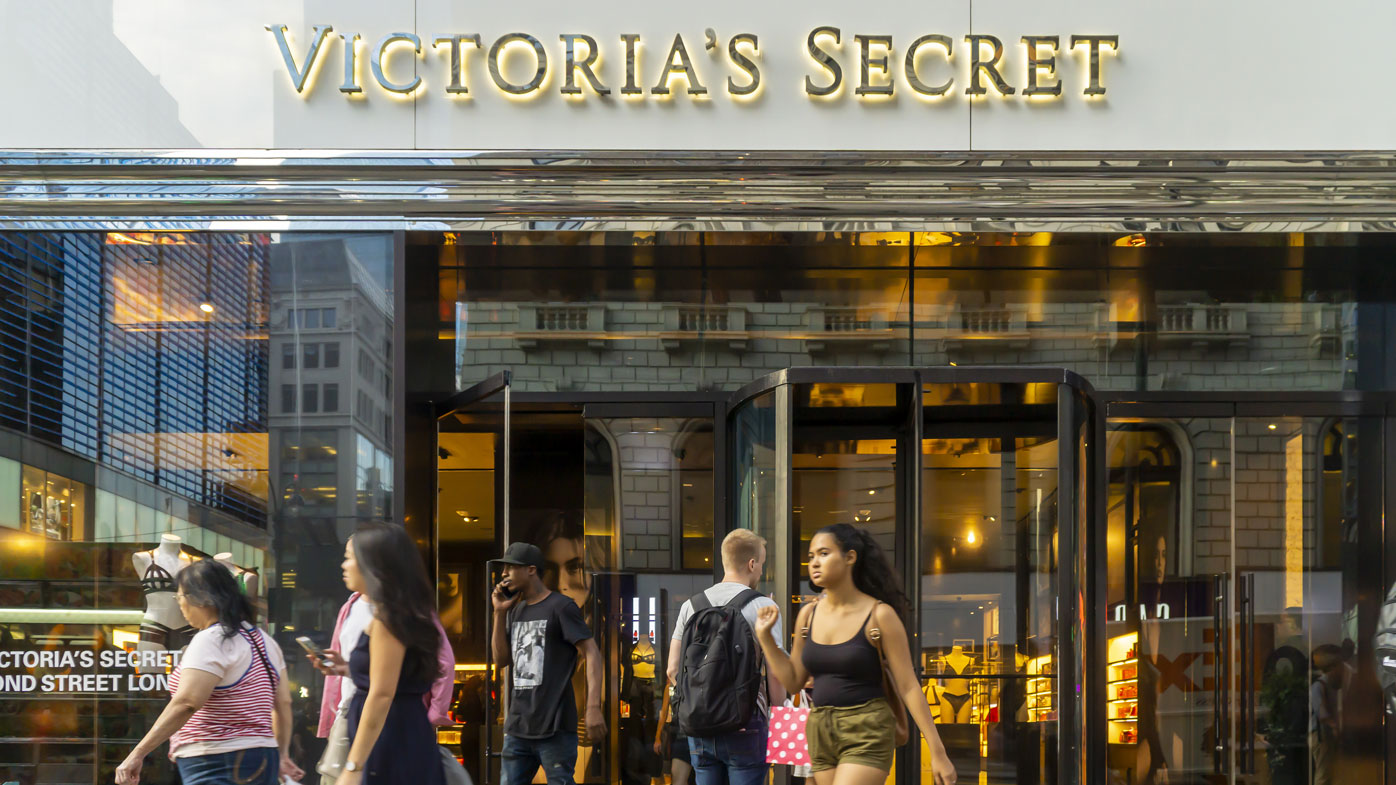 Wexner is the longest-serving CEO of an S&P 500 company. He founded what would eventually become L Brands in 1963 with The Limited retail store, according to the company's website.

Wexner owns approximately 16.71 per cent of L Brands, according to FactSet.

Sycamore has about $10 billion in assets under management. The firm's investment portfolio includes retailers such as Belk, Coldwater Creek, Hot Topic and Talbots.

"The separation of Victoria's Secret into a private entity will enable L Brands to reduce debt and focus on its strong core business of Bath & Body Works, which represents over 80 per cent of its operating income," said Moody's vice president Christina Boni.