The eight-month-old calf was born in southwest England during the country’s first coronavirus lockdown in March.

An eight-month-old baby zebra died after being startled by fireworks ahead of the UK's annual Bonfire Night celebrations, a zoo in Bristol, England has said.

The zebra calf, named Hope, was born at Noah's Ark Zoo Farm in southwest England during the country's first coronavirus lockdown in March, the zoo said in a statement.

Zoo staff said the animal became "a symbol of positivity to our keepers and many of our visitors alike," after being born "at a time which felt so bleak." 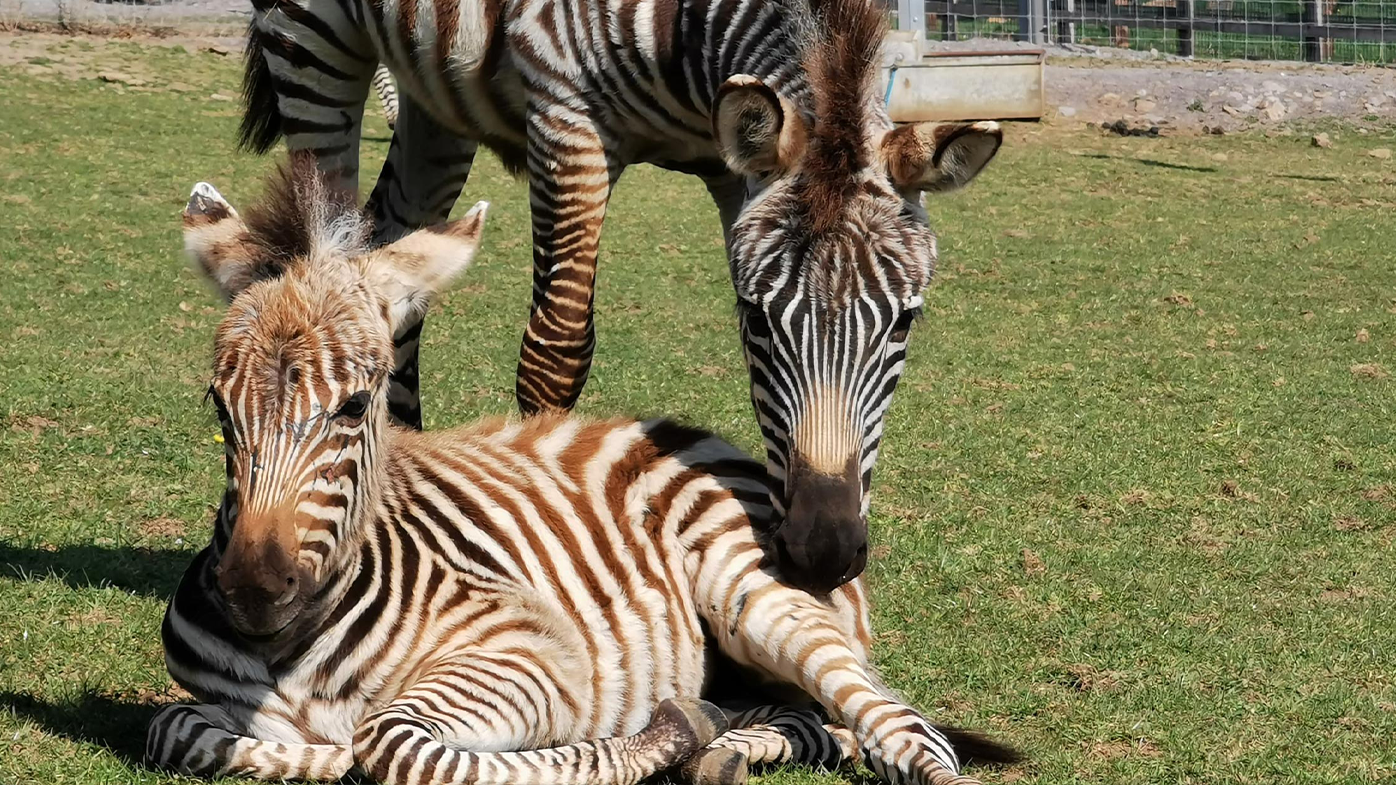 But the young zebra died last Wednesday after being "spooked" by the sounds of fireworks from several local firework displays, the zoo said.

In normal years, towns and cities across the United Kingdom mark November 5 - known as Guy Fawkes Night, or Bonfire Night - with a bonfire party, complete with fireworks, on or close to the day.

This year, most displays were cancelled amid a ban on gatherings due to the coronavirus pandemic, but many Britons set off fireworks in their own gardens. "It appears that the fright caused the animal to bolt and she collided with the boundary of the enclosure," the zoo said in a statement Tuesday, adding that an autopsy revealed that the sudden impact caused the animal's "immediate death."

"We're feeling devastated by the loss of our young zebra Hope. She was so full of energy and life and she was a very healthy young zebra," Larry Bush, the zoo's managing director, said in a statement.

"It is such a tragedy that she has lost her life, seemingly as a result of fireworks being set off at nearby events which were intended as a celebration.

"We know this was not the intention of local organisers and people letting off fireworks but it does demonstrate in a tragic way the impact that fireworks can have on animals -- whether this be zebras, horses, native wildlife or pets in our homes," he added.