A 25-year-old man has been charged with assault after he allegedly pushed and punched a 9News cameraman in Adelaide this afternoon.

A 25-year-old man has been charged with assault after he allegedly pushed and punched a 9News cameraman who was filming a house fire in Adelaide this afternoon.

As the cameraman filmed firefighters battling the blaze at West Lakes, Eduard Zefi, one of the home's occupants, allegedly approached from behind and pushed the crew member into the street.

Mr Zefi is accused of punching the cameraman multiple times, leaving him with a bloodied and bruised face and the camera broken. 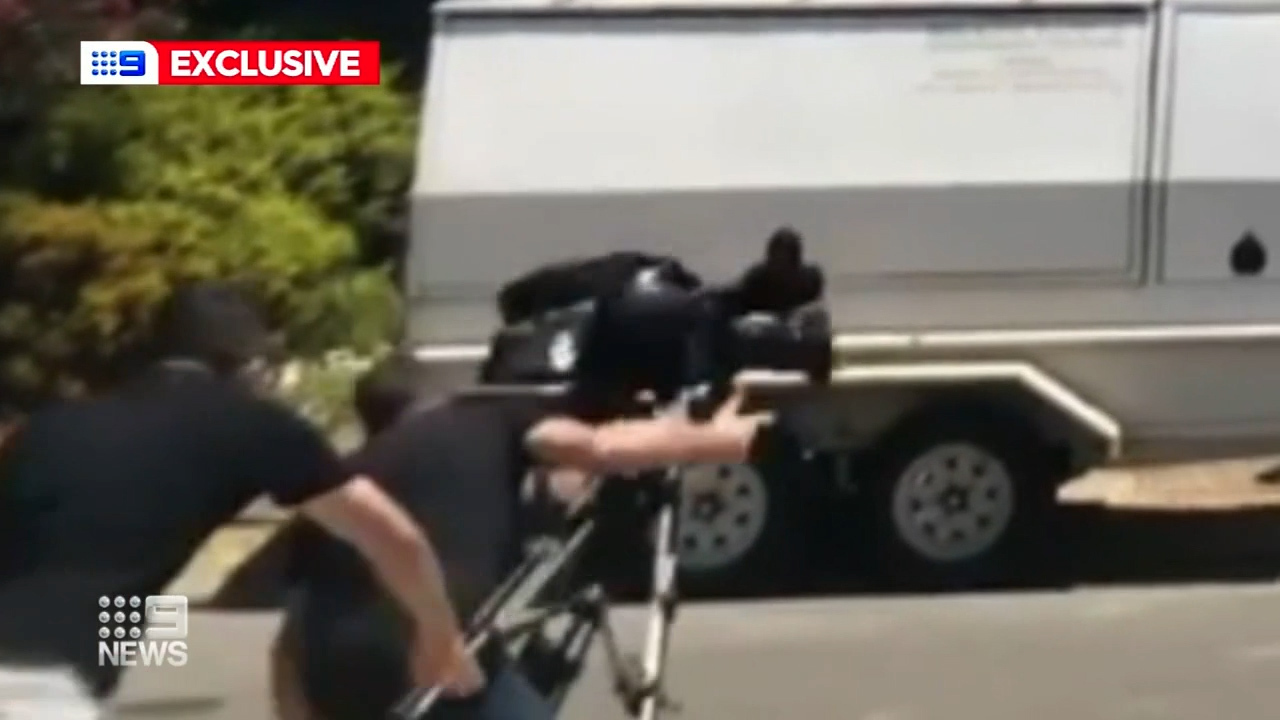 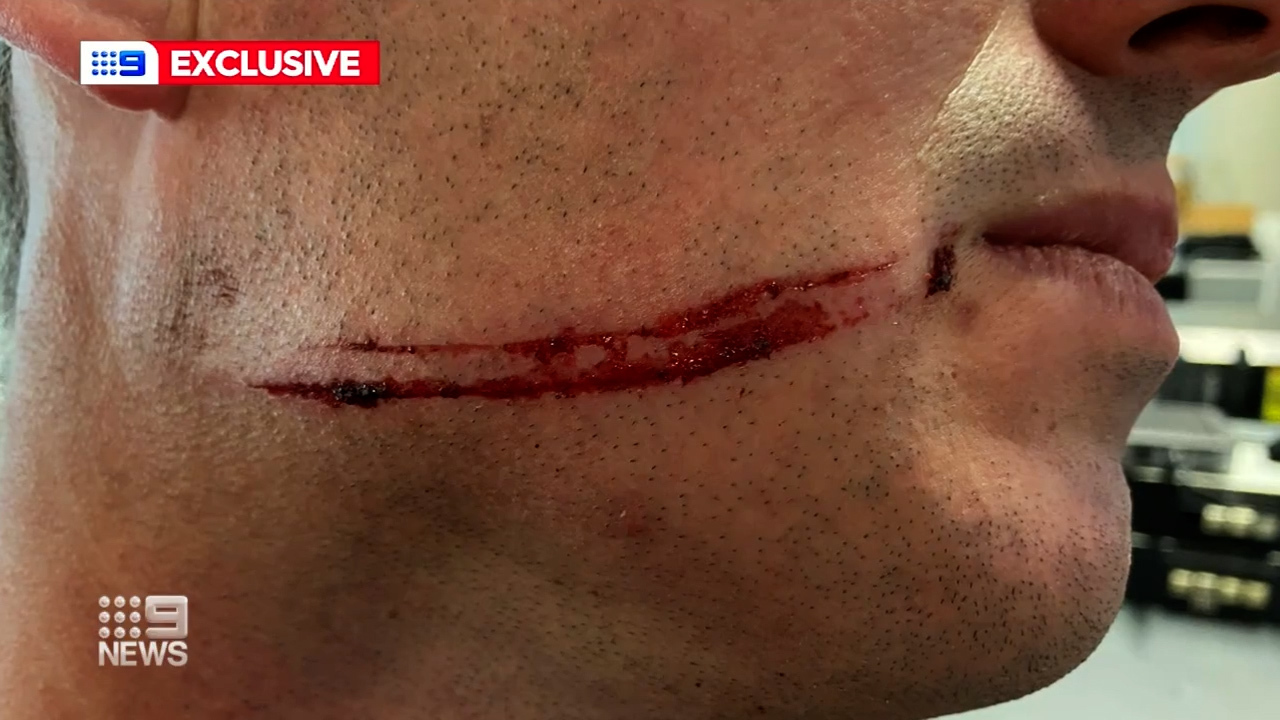 Moments later, the 25-year-old was arrested by police and charged with aggravated and common assault.

"When the situation is dangerous, dangerous things can happen," Mr Zefi's father said after watching his son being led away by police.

"Tell him (the cameraman) please, we were in a very bad situation and frustrated and if he could accept our apology (that) would be good." 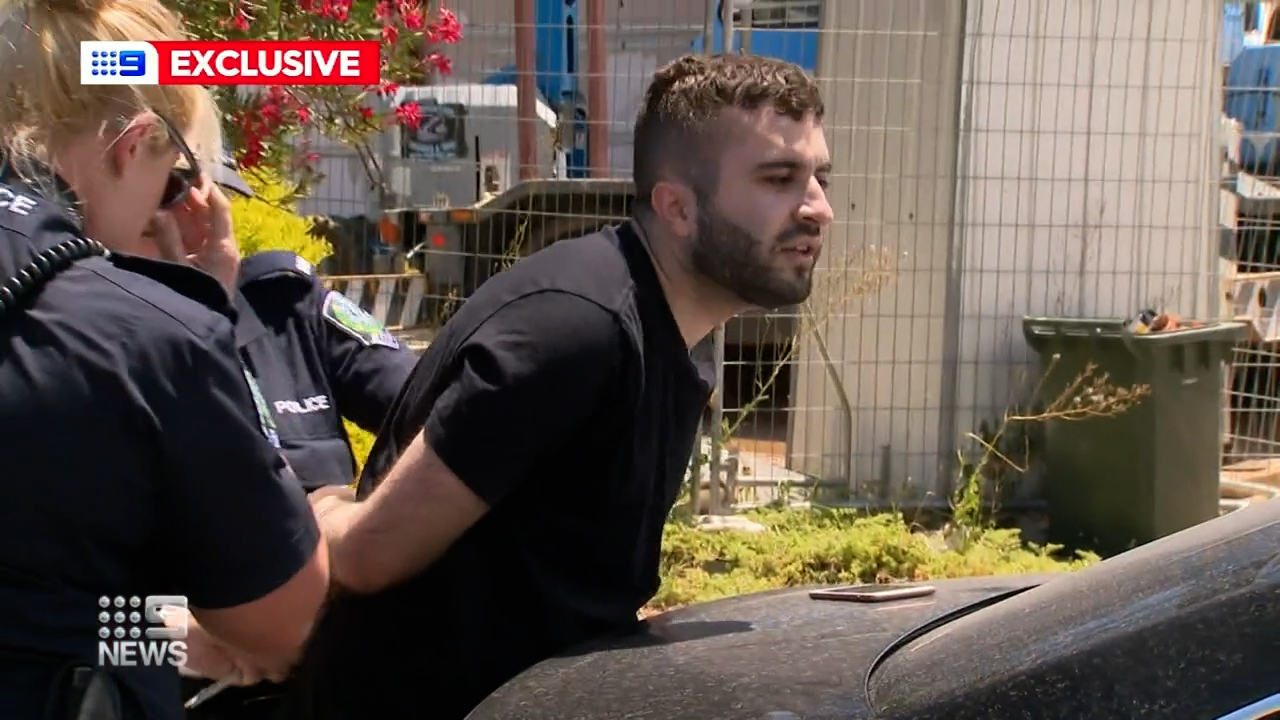 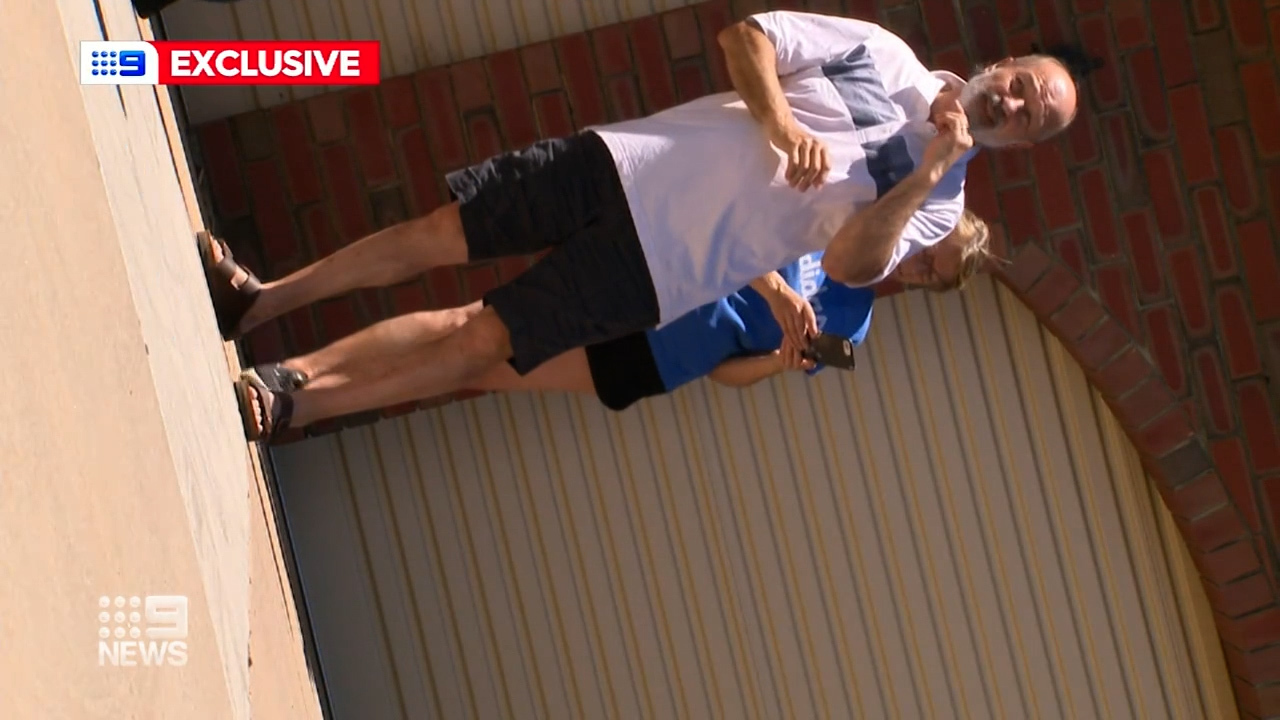 The fire broke out just after midday when flames spread inside a two-storey wall cavity.

"Which made it quite difficult to access where the fire was and it wasn't until we were able to use aerial appliances to gain that access that we extinguished the fire," a firefighter at the scene said.

Fire investigators believe the blaze was sparked by welding equipment used in the construction of a neighbouring property. 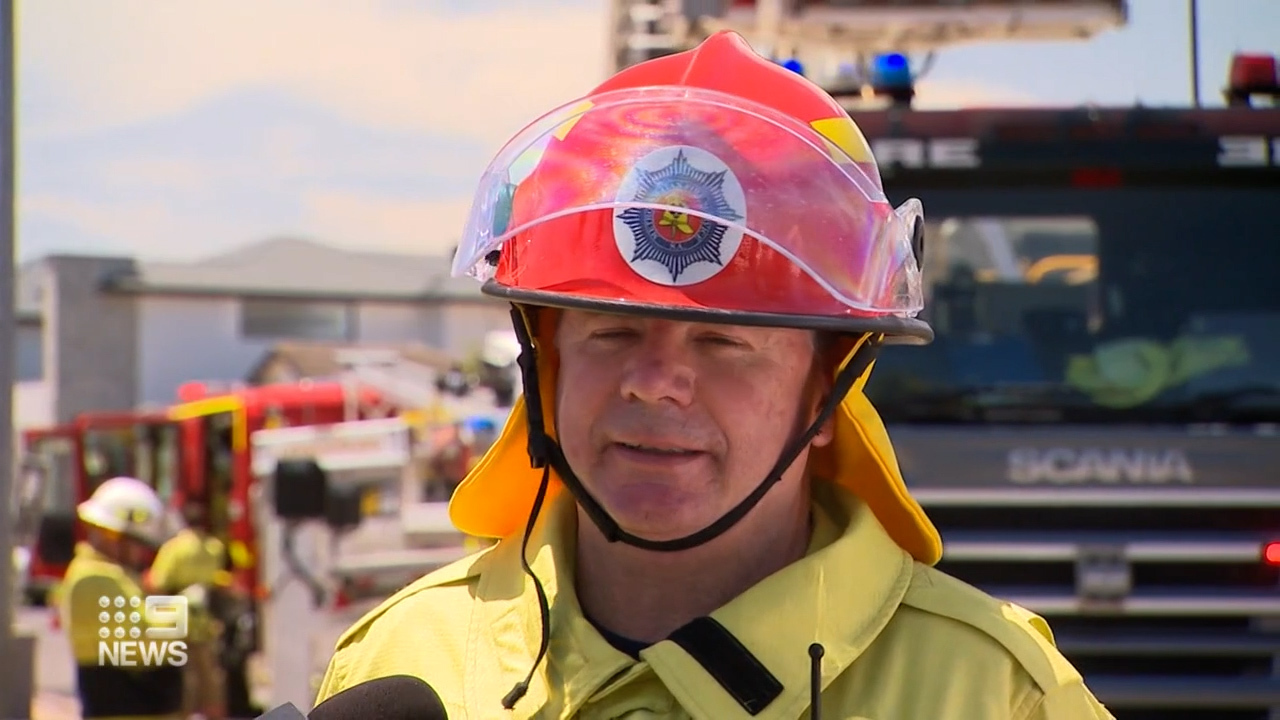 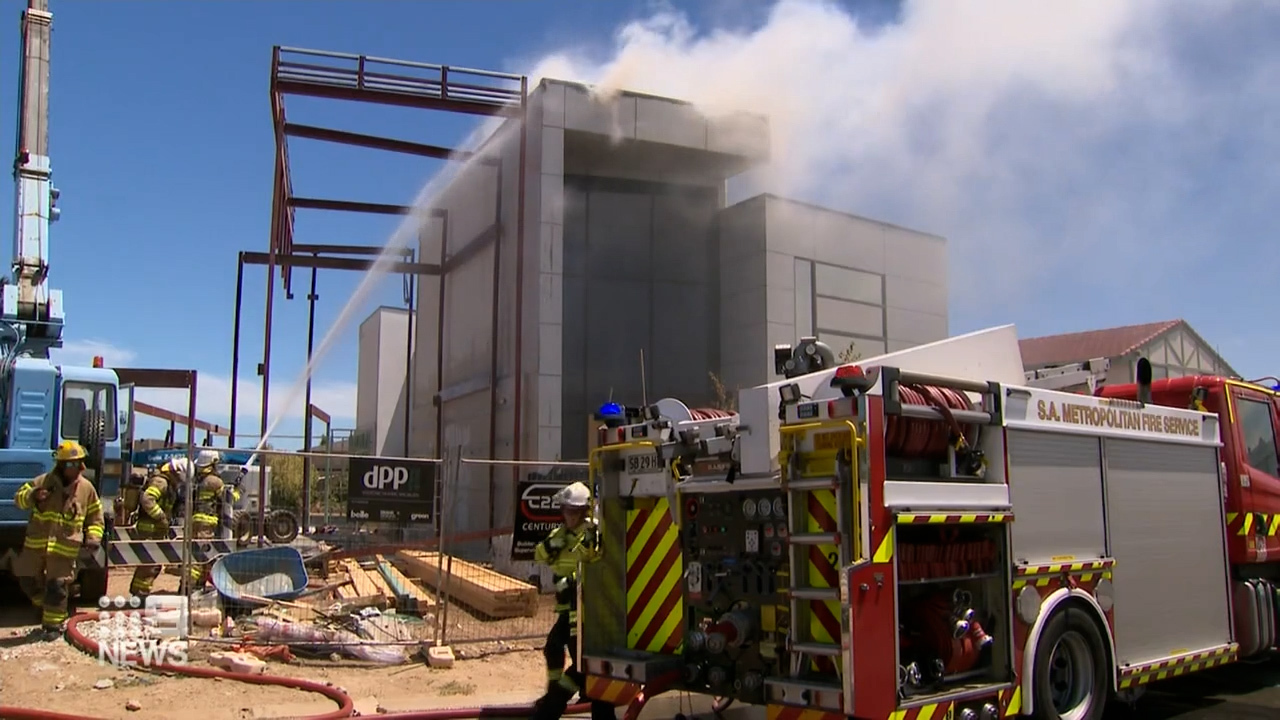 Damage to the new house, which the family only moved into one month ago, is estimated at $100,000.

Mr Zefi has been granted bail and will face court next month.