Queensland doctors on the front line of the COVID-19 outbreak are concerned they do not have enough personal protection equipment.

Queensland doctors on the front line of the COVID-19 outbreak are concerned they do not have enough personal protection equipment.

An Australian Medical Association Queensland survey of more than 600 doctors found 70 per cent said they did not have enough protective equipment.

More than 50 per cent of doctors were buying their own equipment, while almost 85 per cent said they were not confident they would have enough equipment in the near future. 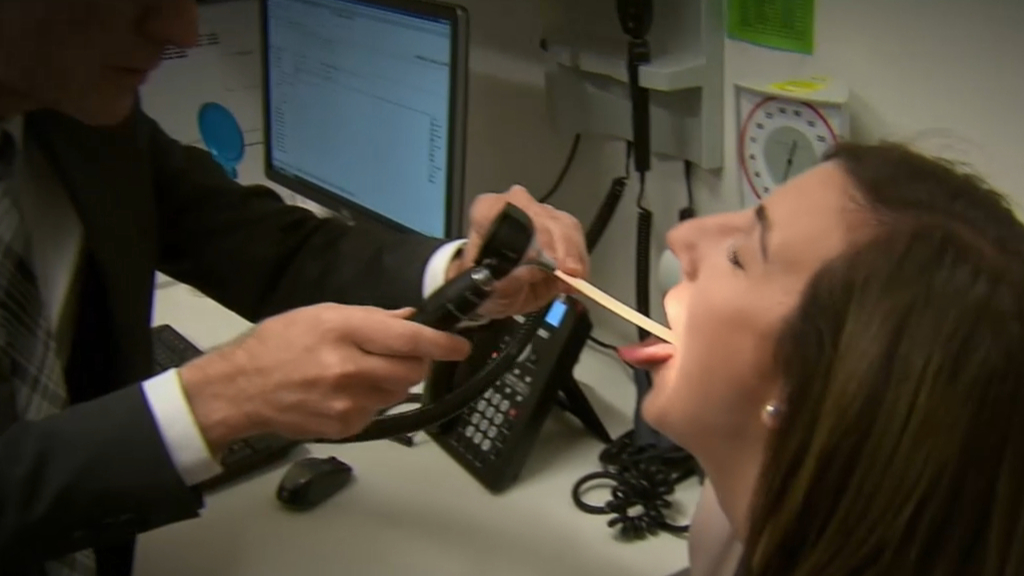 Some doctors said they were resorting to making their own hand sanitiser.

Another doctor said it was "painful" to see officials say equipment supply is not an issue while some in emergency departments are being told to wear the same mask for multiple shifts.

"Transparent communication about PPE supply and distribution is essential to instil confidence and reduce anxiety to our essential front-line doctors and nurses," Dr Dhupelia said. 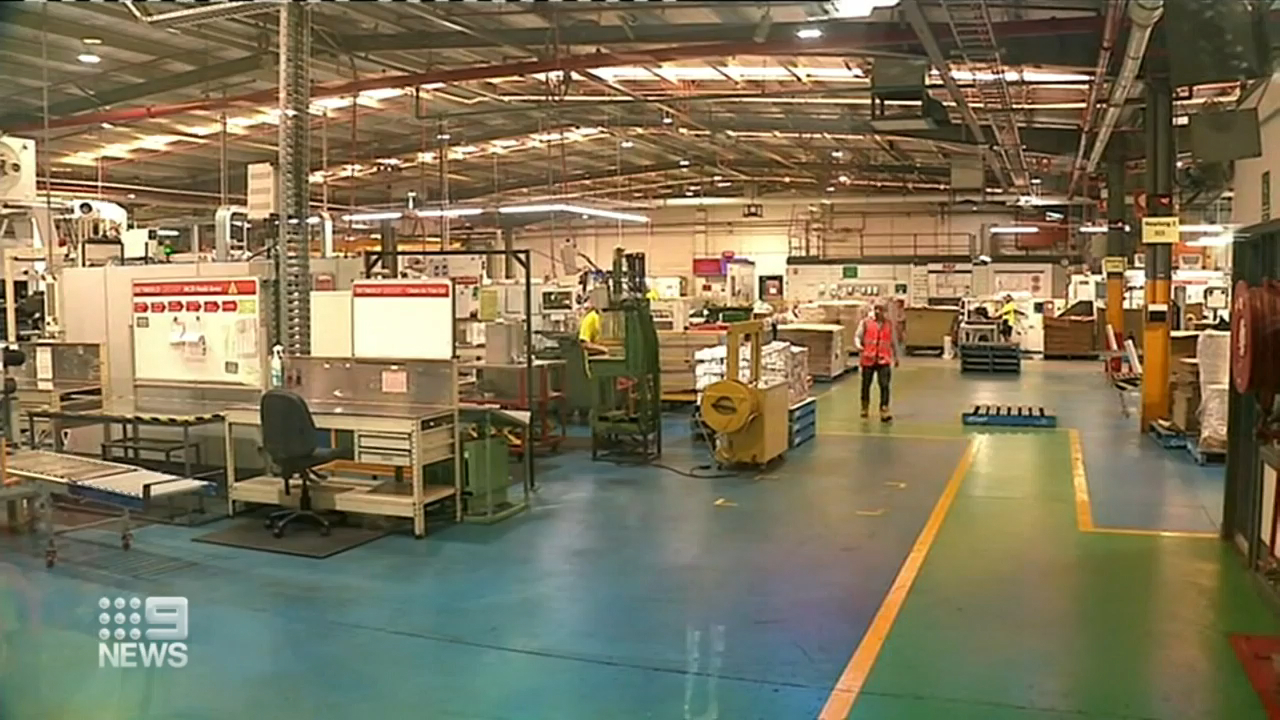 The number of official cases in the state rose to 781 after an additional 40 cases were confirmed on Wednesday.

Nine people are in intensive care and seven are on ventilators.

With stricter rules in place for the foreseeable future, the number of people who will need to self quarantine is expected to rise.

More than 40,000 orders to self-isolate or quarantine have been made as authorities work to stem the spread of coronavirus. 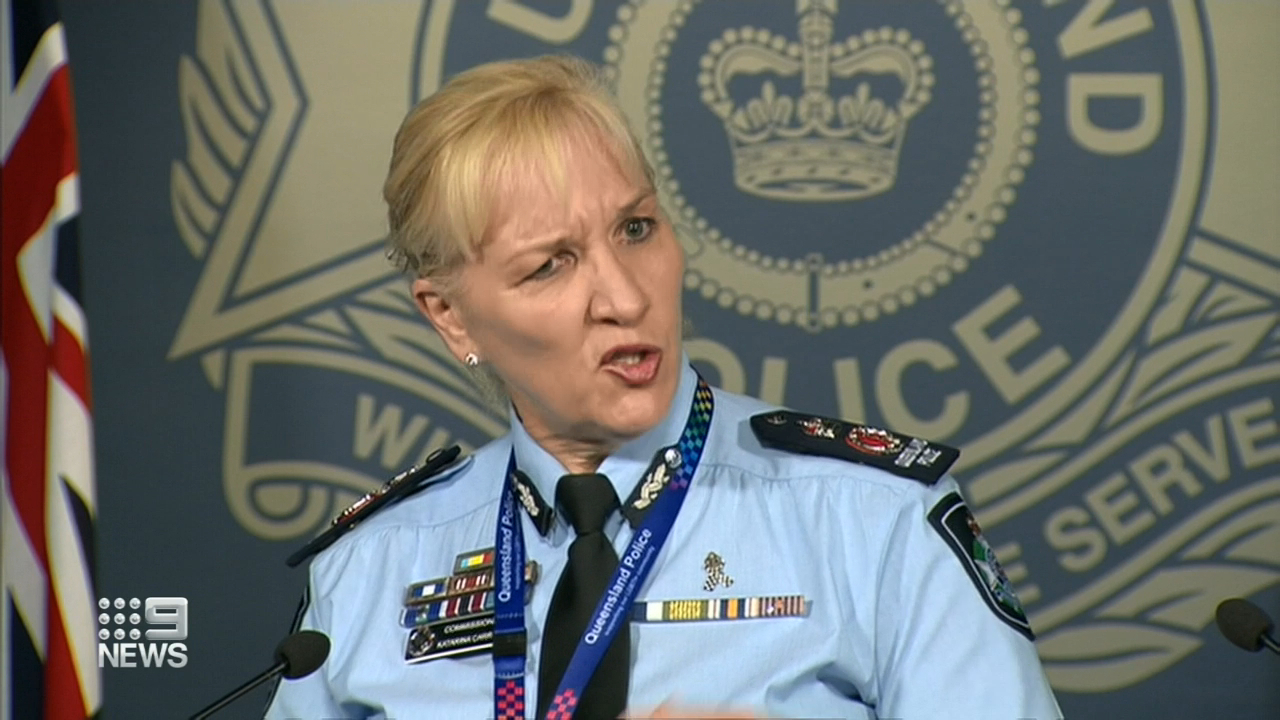 On the same day new COVID-19 rules banned gatherings of more than two people, an unlicensed Brisbane brothel was caught flouting the ban.

Queensland Police handed out the first fines under their new powers to the massage parlour in the suburb of Lutwyche on Monday.

Police Commissioner Katarina Carroll says one worker was fined $1334, while the business itself copped a $6672 fine.