Dozens of travellers from New Zealand have flown into Western Australia, despite the state not being part of Australia's current international travel bubble arrangement.

Premier Mark McGowan today said that 23 people from New Zealand, including a child, had entered Perth overnight and all of them are now in hotel quarantine, while the child is in a "quarantine arrangement" with a family member.

Mr McGowan said his government's coronavirus public health precautions identified the 23 arrivals, but criticised the Federal Government, NSW and the Northern Territory for allowing the 23 to exit the bubble. 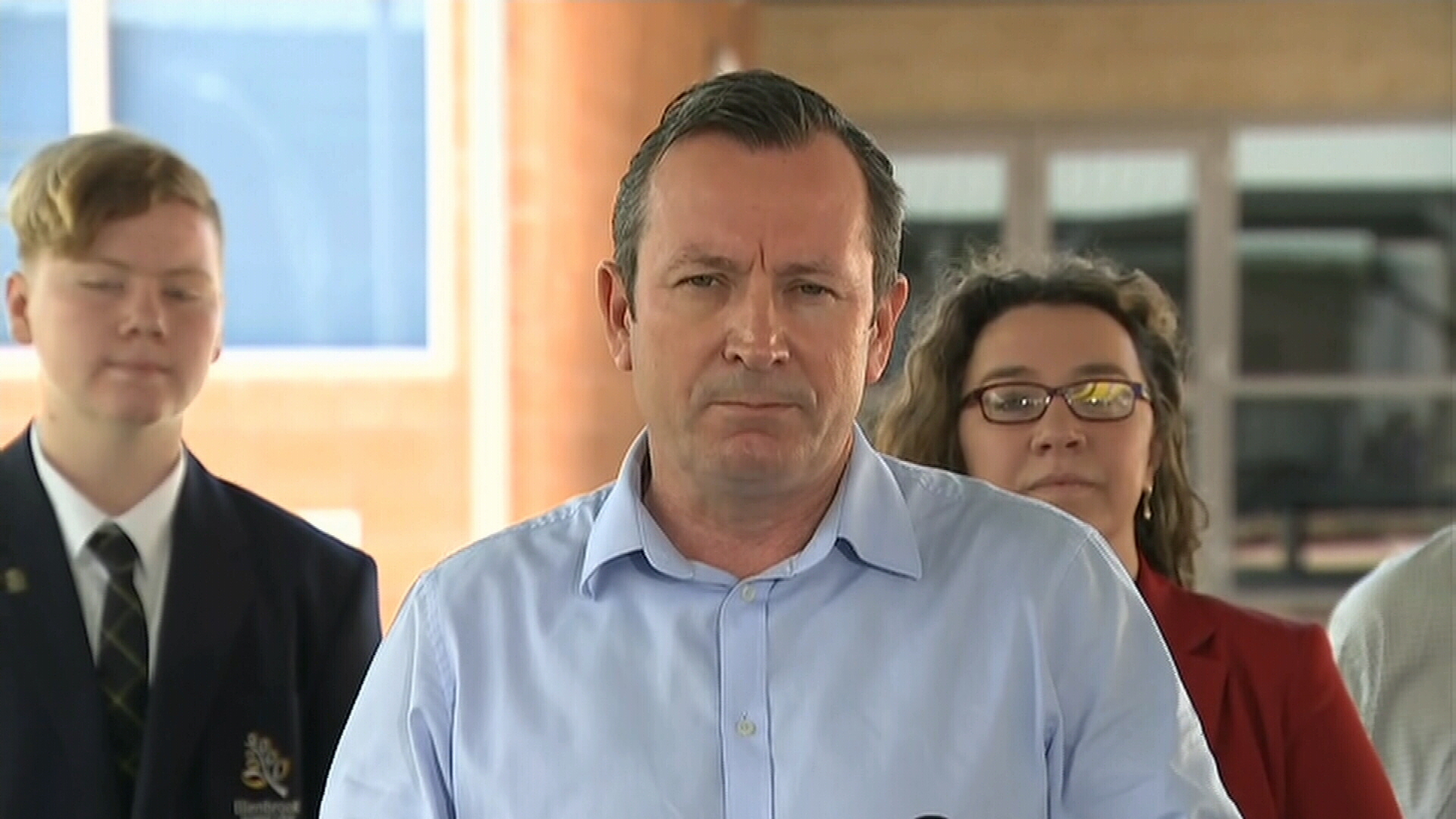 "We would prefer better management of these arrangements, but this is something that happened that was outside of our control," the premier said at his daily press conference.

"That means that there will be 23 people less coming from more vulnerable locations as a consequence of this.

"If New South Wales and the NT want to open up to other countries, there is now an issue as to how to manage those people coming from other countries border-hopping.

"Our system has worked, we've managed to pick these people up and put them into quarantine.

"It would just be great if (the Federal Government) were to better assist us in managing these things with appropriate information being provided to the State Government about people who might be catching flights across state borders."

The 23 arrivals have been taken into Perth's Westin hotel and will be required to pay for their own quarantine periods.

It is expected further details will be released tomorrow, including how many of those 23 travellers are eligible for WA border crossing exemptions.

This comes after Victorian Premier Daniel Andrews maintained there is "significant harm" in allowing international arrivals into Melbourne, as he revealed 55 New Zealanders had arrived and not 17 as was initially reported.

"We cannot just have people wandering into the place from another country," he said.

"It is New Zealand today, but who knows what the next bubble is, who that is with? We have got authorised officers at the airport now, because this has happened.

"We didn't think it would happen, but it has happened. We are going to follow up as much as we can." 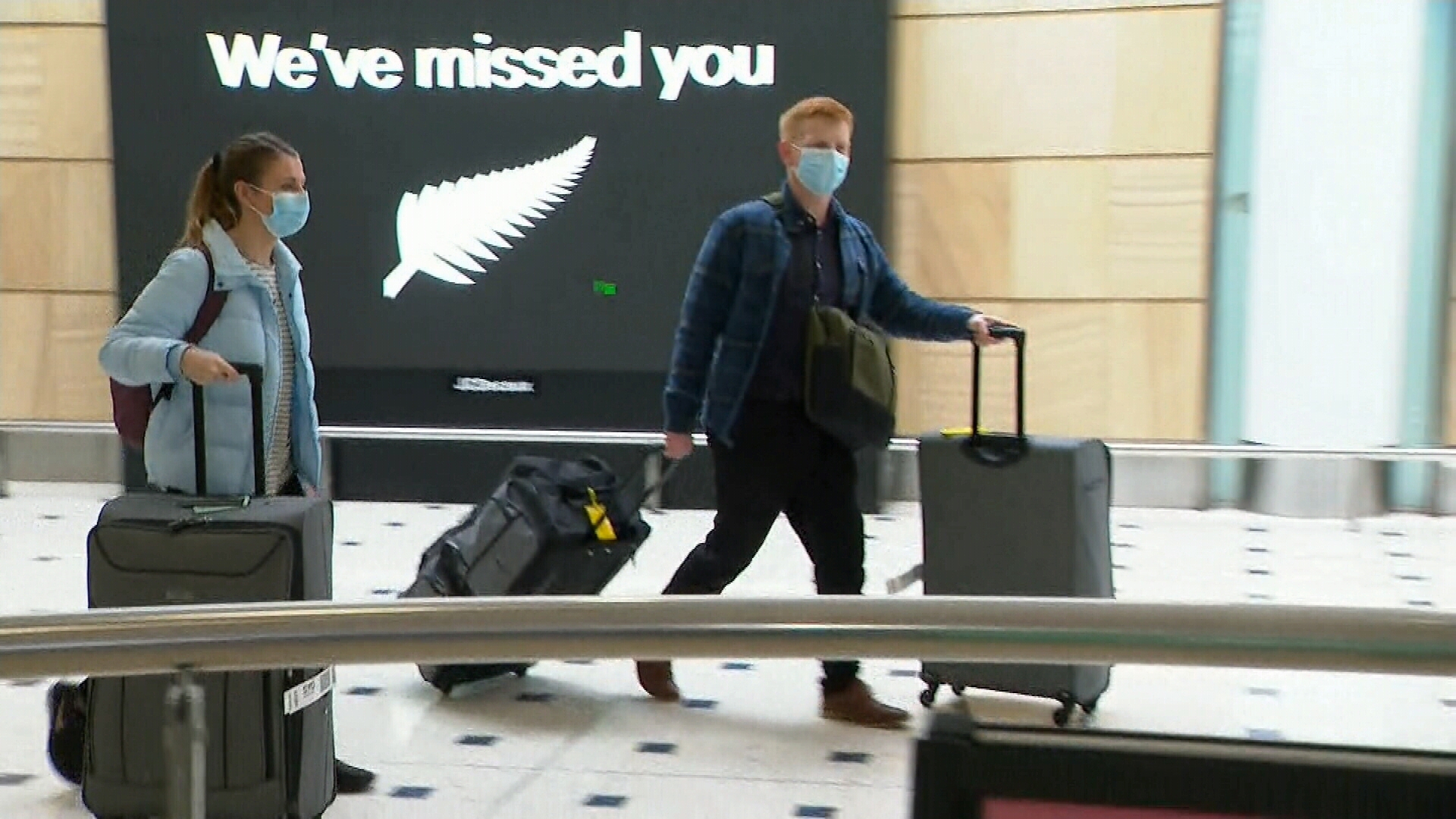 The premier said he wants the issue "fixed" as he did not agree to be part of the COVID-19 bubble arrangement with New Zealand.

"How is someone from New Zealand to know what all these rules are?"

The premier said 23 New Zealanders who escaped into Melbourne have been located.

RELATED: When can I go to the pub? Can people visit me in my home? Your Melbourne restrictions questions answered 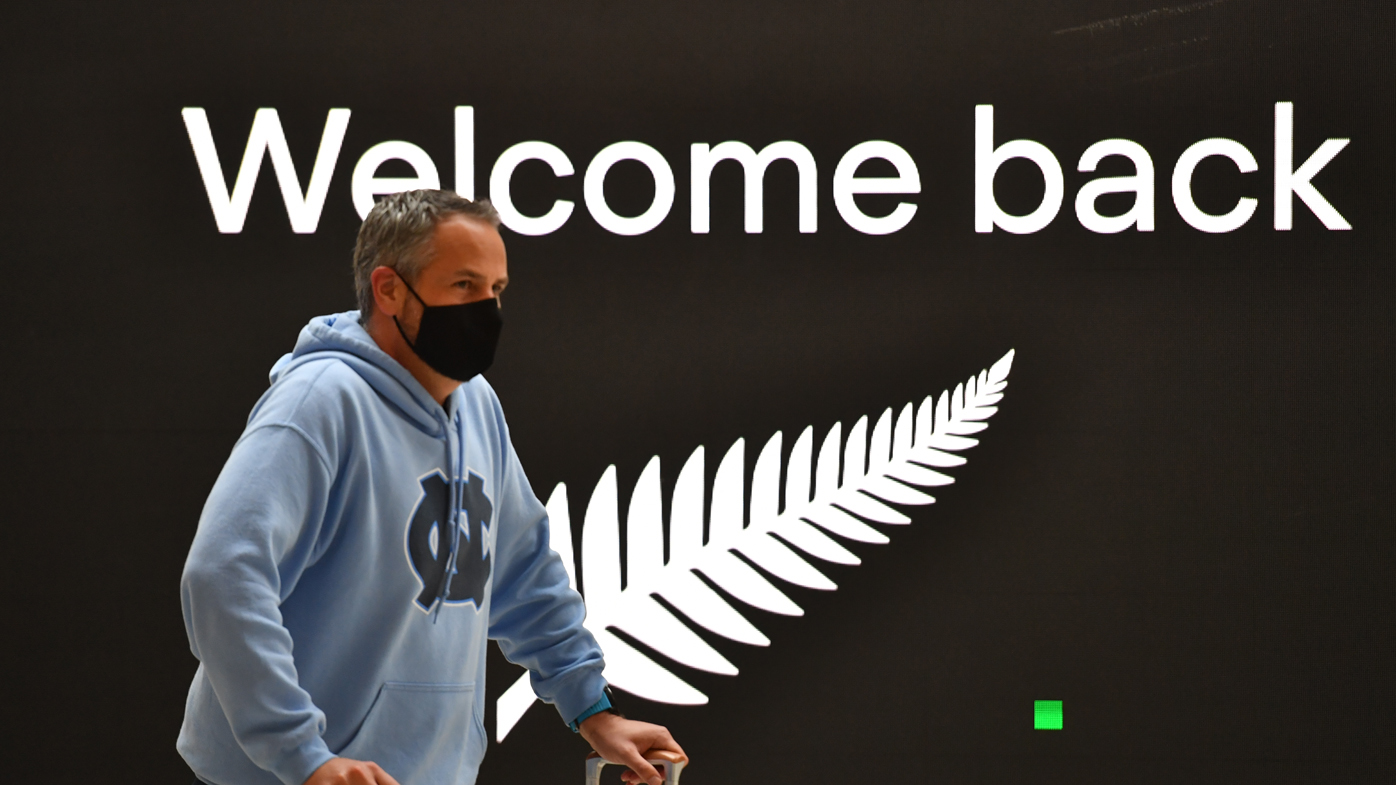 "We have been given a list, 12 hours after they arrived, that is "gold standard", apparently," he said.

"We are having to find these people. We get a phone number. We are ringing them, one of them was in Byron Bay. And yet we were told they had landed and travelled to Melbourne."

Mr Andrews said the New Zealanders would not be kicked out of Victoria or sent home, as the state had "no power" to be able to initiate deportation.

LIVE UPDATES: Melbourne's easing of restrictions could be brought forward 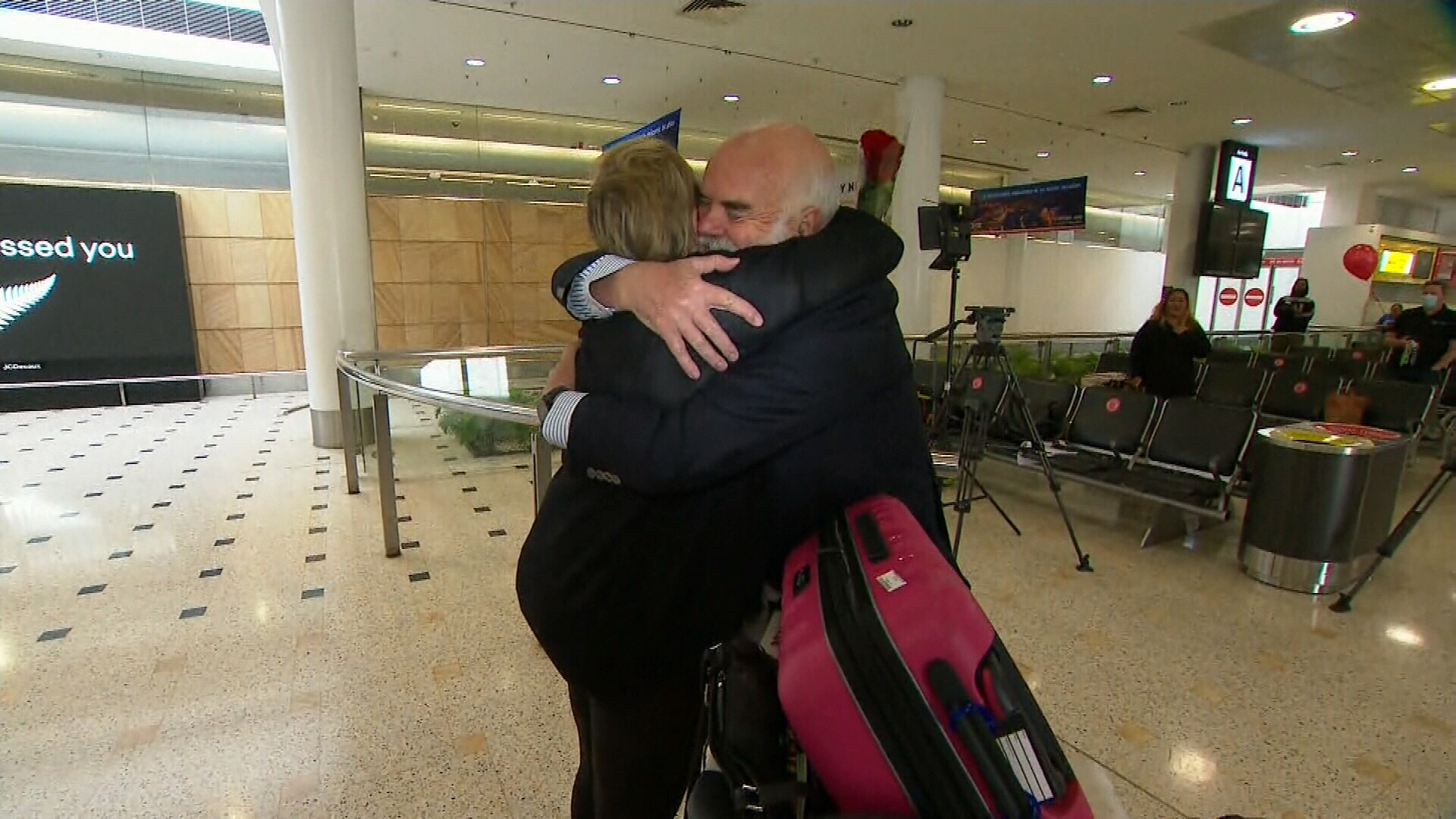 "It doesn't have to come to that, but to say that people were quite surprised that we found ourselves in this bubble despite the fact we had said we would not be, would be an understatement," he said.