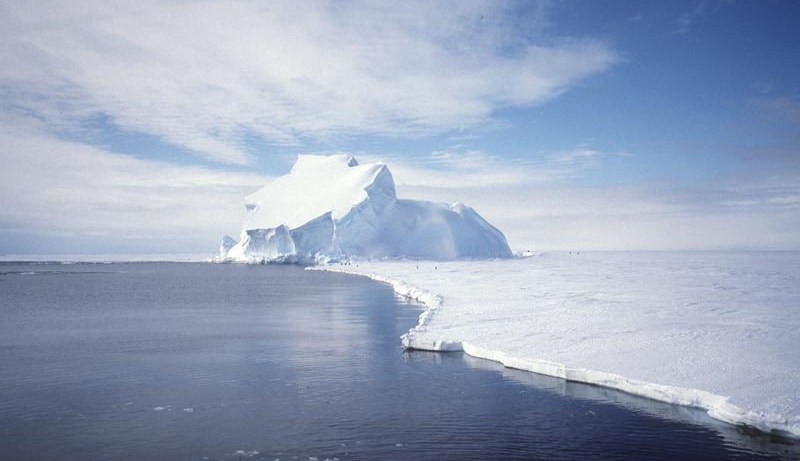 Recent measurements – as reported in three newly-published studies in Science magazine – show that portions of East and West Antarctic ice are losing mass at unprecedented rates as they become exposed to warming ocean waters. This melting ice has the potential to contribute to global sea level rise significantly. Understanding these processes is critical […]

Recent measurements – as reported in three newly-published studies in Science magazine – show that portions of East and West Antarctic ice are losing mass at unprecedented rates as they become exposed to warming ocean waters. This melting ice has the potential to contribute to global sea level rise significantly.

Understanding these processes is critical in order to mitigate sea level rise over the coming century. The evolution of Antarctic ice critically depends on its interaction with the surrounding ocean; a complex integrated system that ties the Antarctic Ice Sheet melt to the ocean’s temperature and atmospheric and ocean circulation. The consequences of Antarctic melt will further affect ocean currents surrounding the southern continent and continue to amplify ice loss.

“The series of three papers published in Science on 20 March together overview the development of the Antarctic ice sheet (over the last 50+ million years) its structure, dynamic processes and vulnerabilities, and its interaction with the Southern Ocean,” said Dr Ian Allison of the Institute of Marine and Antarctic Studies at the University of Tasmania

He explained that three different and largely independent satellite-based methods have been available for the last ~30 years to estimate Antarctic mass changes. “There is broad agreement between these that Antarctica is losing ice into the ocean, and contributing to sea level rise.”

This is additional to the sea level rise from the Greenland ice sheet, shrinking glaciers and thermal expansion of a warming ocean. “The changes to Antarctica are due to warm ocean water reaching and eroding the floating ice shelves fringing the ice sheet. Shrinking ice shelves remove buttressing from the grounded ice which then flows more rapidly into the ocean,” he said.

The largest of these changes are in the Amundsen Bay region, West Antarctica, but similar changes are also occurring to the Totten Glacier near Australia’s Casey station. Present and future changes are also comprehensively reviewed in the recent IPCC Special Report on the Ocean and Cryosphere in a Changing Climate (SROCC). 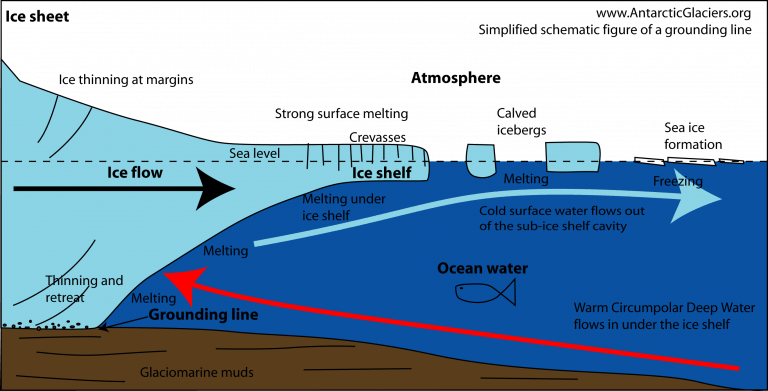 The SROCC projection of the Antarctic contribution to global mean sea level rise by 2100 is from 3 to 28 centimetres for a business-as-usual emission scenario. But with continuing warming, sea level rise will continue well beyond 2100, with Antarctica capable of adding several metres to sea level over a number of centuries.

“In the Australian context, 2019 broke the temperature record by a wide margin, and seven of our hottest years have occurred in the last eight years,” commented Professor Ian Simmonds, a Professorial Fellow from the School of Earth Sciences at the University of Melbourne. “These records are being smashed as the global atmosphere is presently showing extraordinary levels of greenhouse-producing carbon dioxide of 415 parts per million.”

He confirmed that Antarctic ice core records show that the atmosphere has not exhibited concentrations anywhere near this level for the last million years at least. “Most of this human-activity rise has come in the last 70 years, and the rate of increase is accelerating.”

“In this warming world, the papers make use of the latest data and satellite information to show that the Antarctic continent is losing ice, particularly in West Antarctica, with important implications for sea level rise.”

Professor Rick Cavicchioli from the School of Biotechnology and Biomolecular Sciences at The University of New South Wales (UNSW) noted that there were implications for our food chain.

“The Antarctic sea-ice extent can reach 20 million km2, an area about twice the size of Europe,” he said. “In addition to the process of sea-ice formation (salt extrusion) that drive the ‘haline’ part of ‘thermohaline’ ocean current circulation (the global ‘conveyer belt’), sea-ice is the ‘home’ of sea ice algae. Sea ice algae use sunlight as energy to grow. In so doing they capture carbon dioxide from the atmosphere and convert it into biological matter (themselves).” 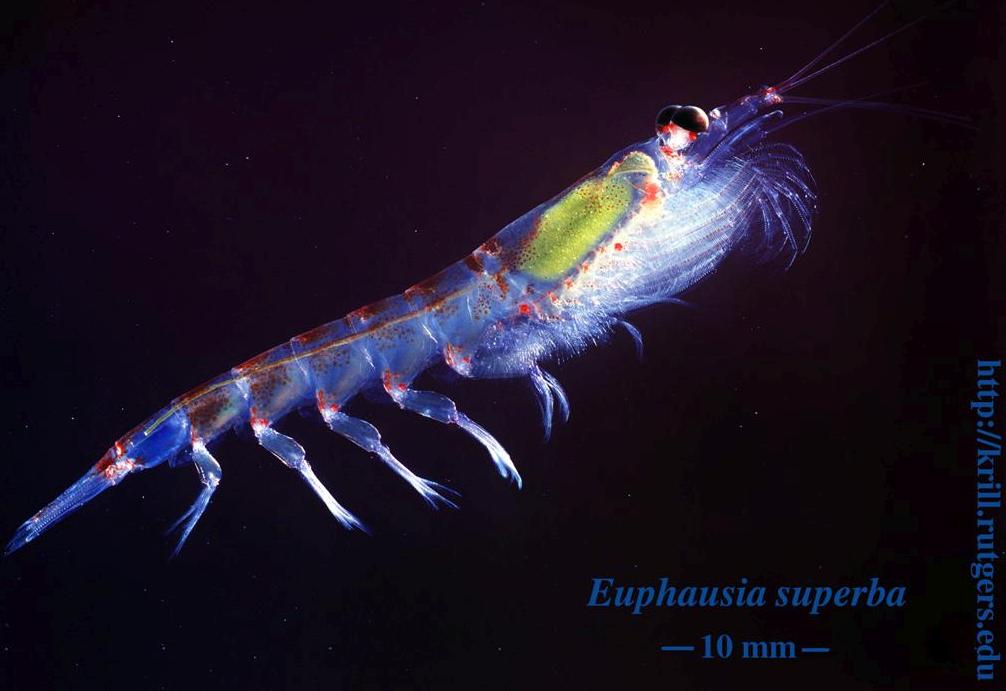 “As the global sea ice extent diminishes, less ‘houses’ are available for the sea ice algae, so they cannot grow and therefore every other part of the ocean food web is affected. In a simple sense ocean life increasingly starves and this causes shifts in food web structures, e.g. less krill and more salps.

READ:  Victoria's vaccine hotline crashes on day one of lockdown

Understanding the impacts of microbes of climate change and climate change on microbes is critical for achieving an environmentally sustainable future – ignoring them risks the fate of humanity.”