The United Nations’ World Food Program has won the 2020 Nobel Peace Prize for its efforts to combat hunger and food insecurity around the globe.

The United Nations' World Food Program has won the 2020 Nobel Peace Prize for its efforts to combat hunger and food insecurity around the globe.

The announcement was made in Oslo by Berit Reiss-Andersen, the chair of the Nobel Committee.

The Nobel Committee said that the coronavirus pandemic has added to the hunger faced by millions of people around the world and called on governments to ensure that WFP and other aid organisations receive the financial support necessary to feed them. 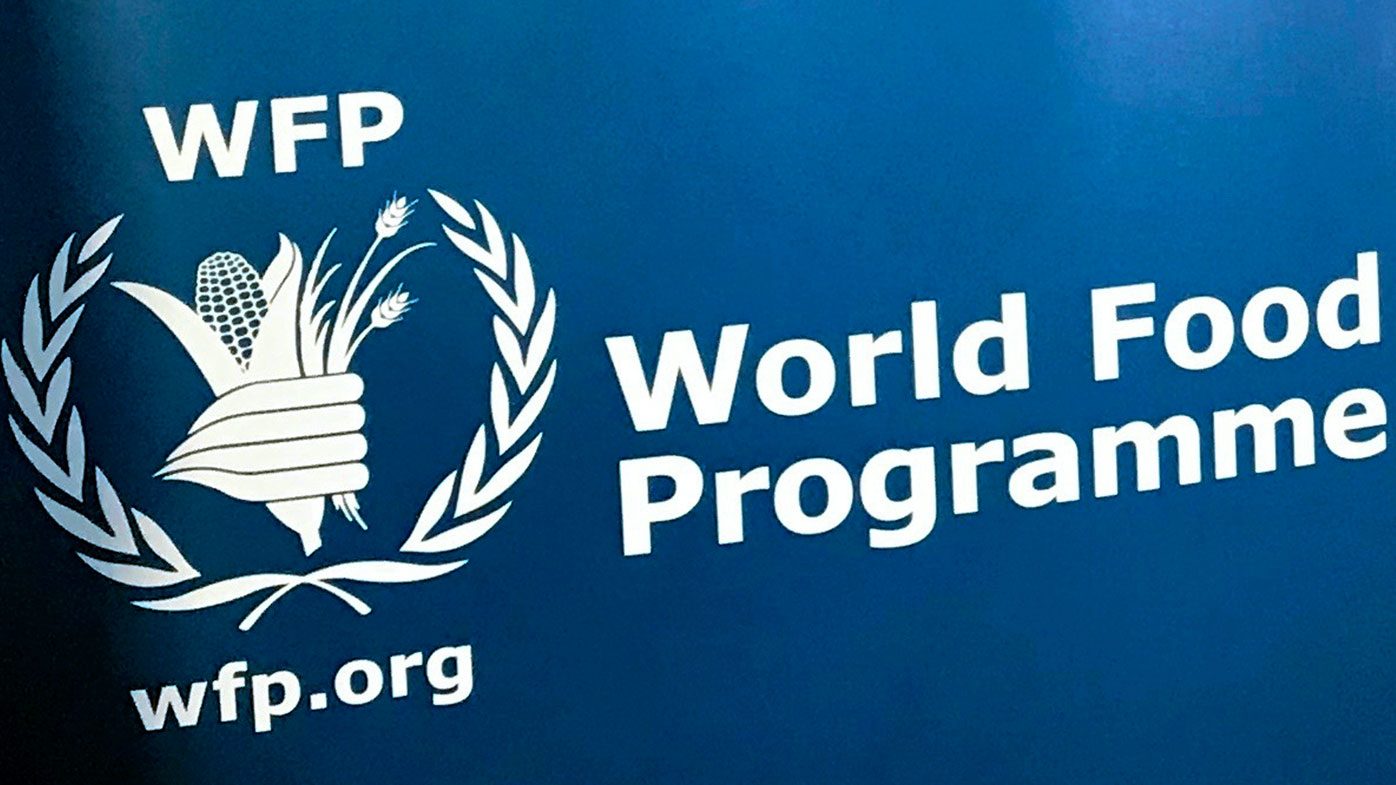 "With this year's award, the (Committee) wishes to turn the eyes of the world to the millions of people who suffer from or face the threat of hunger," said Reiss-Andersen.

"The World Food Program plays a key role in multilateral cooperation in making food security an instrument of peace."

"The World Food Program contributes daily to advancing the fraternity of nations mentioned in Alfred Nobel's will," she said.

There was no shortage of causes or candidates on this year's list, with 211 individuals and 107 organisations nominated ahead of the February 1 deadline. 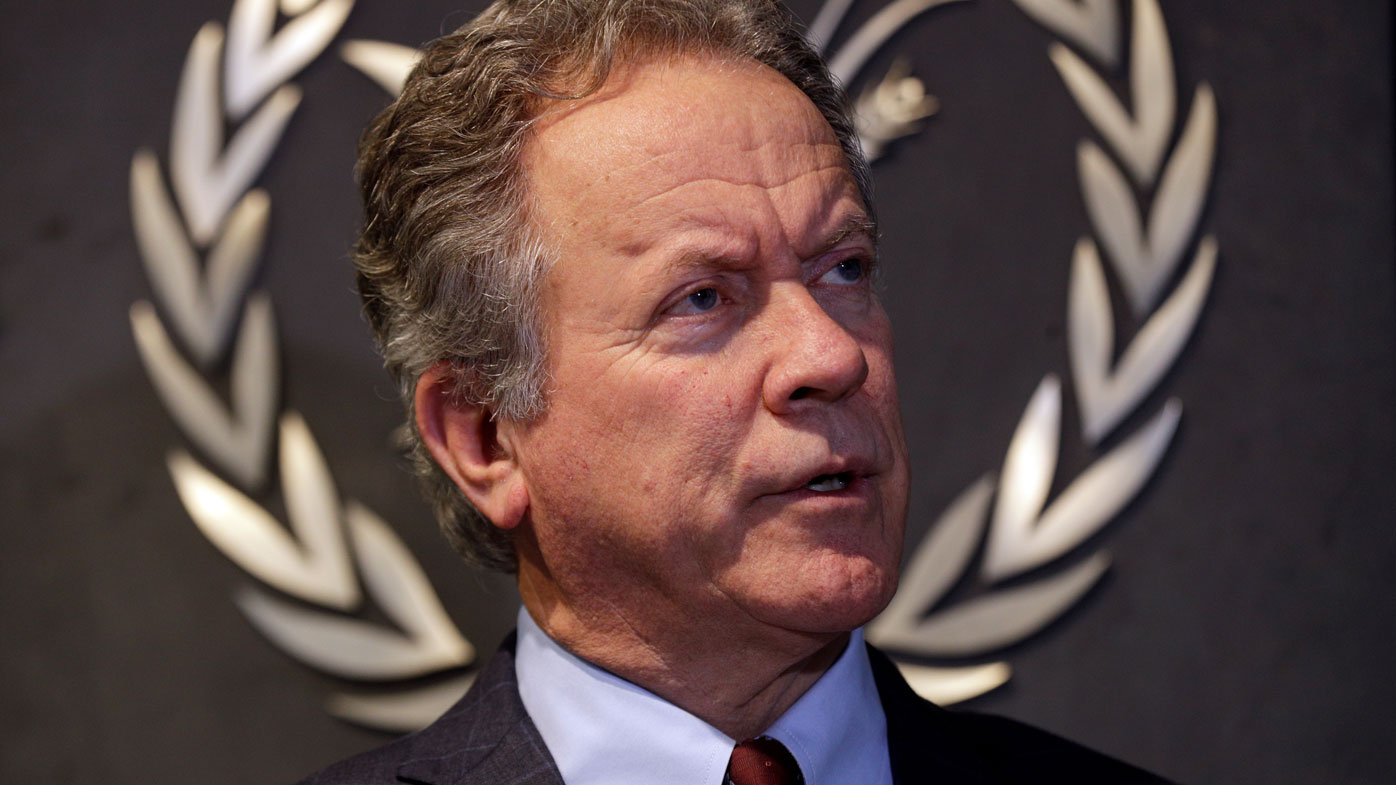 However, the Norwegian Nobel Committee maintains absolute secrecy about whom it favours for arguably the world's most prestigious prize.

The award comes with a 10-million krona ($1.57 million) cash prize and a gold medal to be handed out at a ceremony in Oslo, Norway, on December 10, the anniversary of prize founder Alfred Nobel's death. This year's ceremony will be scaled down due to the pandemic.

On Monday, the Nobel Committee awarded the prize for physiology and medicine for discovering the liver-ravaging hepatitis C virus.

Tuesday's prize for physics honoured breakthroughs in understanding the mysteries of cosmic black holes, and the chemistry prize on Wednesday went to scientists behind a powerful gene-editing tool. 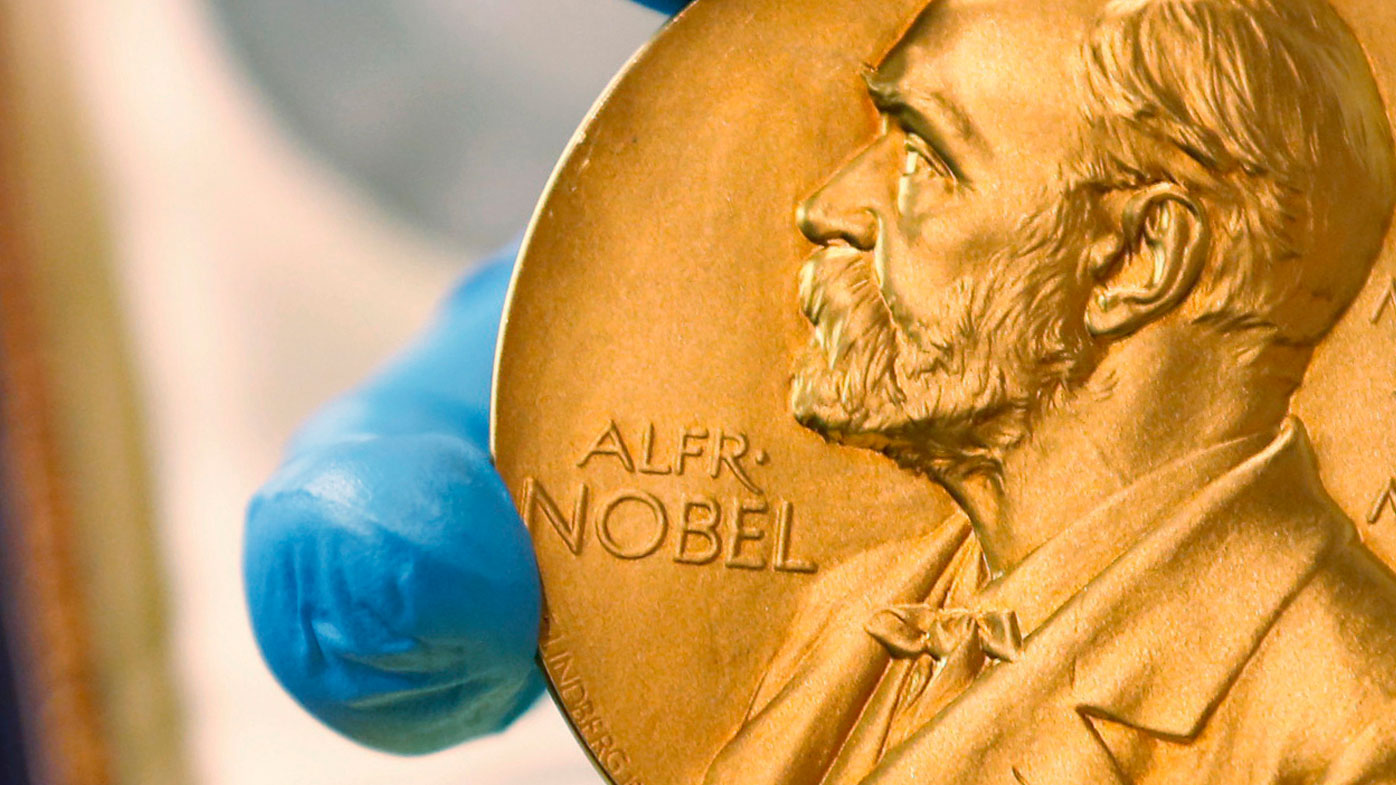 The literature prize was awarded to American poet Louise Glück on Thursday for her "candid and uncompromising" work.

Still to come next week is the prize for outstanding work in the field of economics.