A man once named as a “suspect” in the 1995 murder of a Blacktown businessman says he hopes police “find who did it” as police offer a $1 million reward for information.

A man once named as a "suspect" in the 1995 murder of a Blacktown businessman says he hopes police "find who did it" as police offer a $1 million reward for information.

Father-of-three and car wrecker Hasan Dastan, 52, was found dead underneath a car inside his workshop on December 11, 1995, having been attacked with a sledgehammer and iron bar.

His trusted employee Kubilay Kilincer was named as a "main suspect" in a coronial inquest into Mr Dastan's death in 2000, but he was never charged. Police say there are several persons of interest. 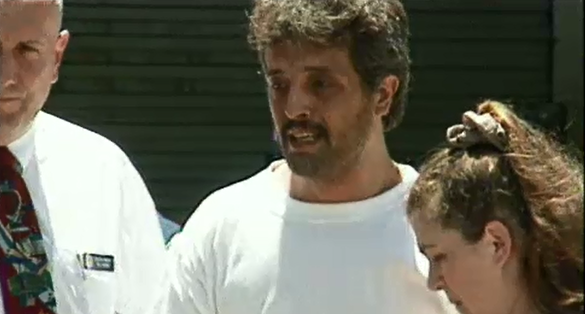 The 59-year-old spoke to 9News at his Granville home today and said "I was the last person to see him alive," but that he wanted to put it "all behind me".

During an appeal for information, Mr Dastan's daughter, Yaesmin Sevim spoke about the pain of losing her father.

"Our family has suffered a loss that is hard to describe," Ms Sevim said as her mother Sultan Dastan sat by her side, clutching a framed picture of her husband. 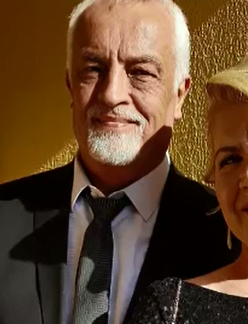 "We think about dad every day and the life that was taken away from him and from us. It's taken a huge toll on my mother who was left to raise three children on her own," she said.

"My younger brother was 10 at the time he never knew dad as we did, his grandchildren were never given the opportunity to meet him."

At the time of the attack, tensions boiled with Mr Dastan's son confronting Mr Kilincer at the workshop shortly after his father was found dead on a Monday morning.

It was reported he was furious Mr Kilincer had not been at the Tattersall Road workshop when his father was attacked.

Mr Kilincer has never been charged and 9News does not suggest he had any involvement.

In 2000, Coroner Jan Stevenson suspended the inquest, stating that a "known person had committed an indictable offence". 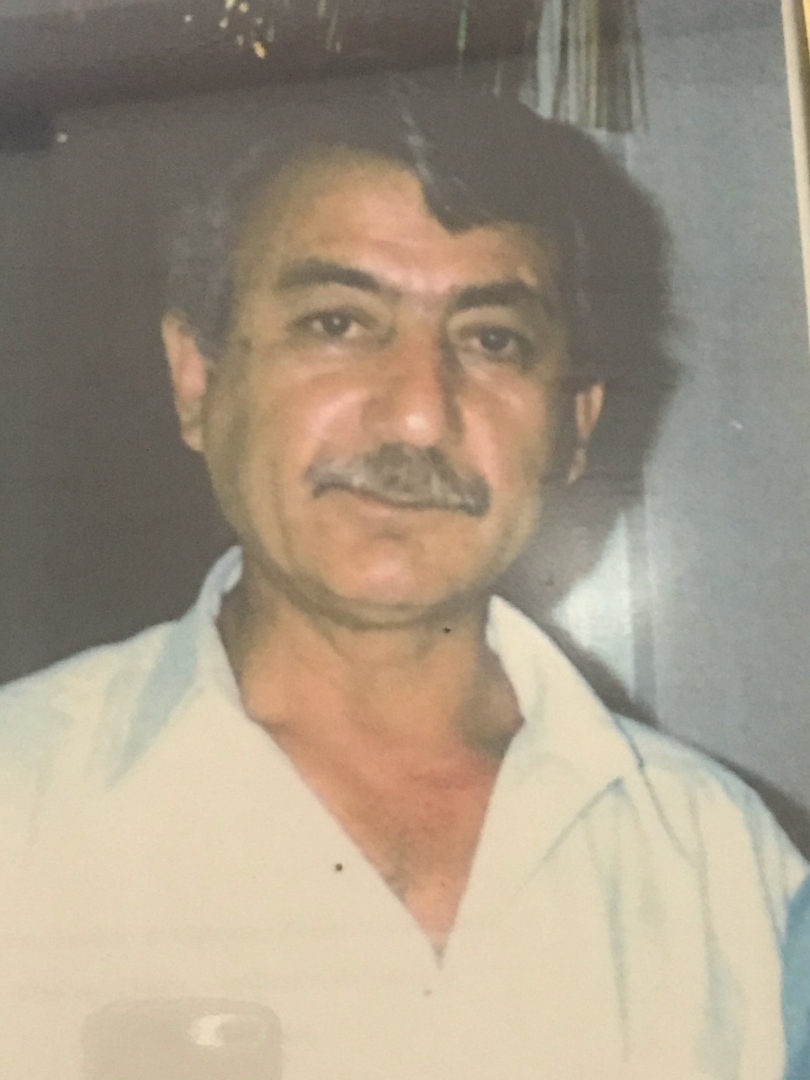 The case was referred to the Director of Public Prosecutions for charges to be considered.

He also said someone, especially in the Turkish community, had information that would help them make an arrest.

"There's a number of persons of interest that have always been in the case - we're not ruling out anyone," he said.

"It's been 24 years since Mr Dastan was brutally murdered. He was a father, he ran a successful business and was a well-respected member in the Turkish community."

Superintendent Doherty ended the public appeal with a message for the killer:

"They should be scared and they should be worried thinking about they've got away with murder since 1995 and their time will come," he said.