A $1 million reward has been announced to help solve the “brutal” cold case murder and sexual assault of Melbourne teenager Denise McGregor more than 40 years ago.

A $1 million reward has been announced to help solve the "brutal" cold case murder and sexual assault of Melbourne teenager Denise McGregor more than 40 years ago.

Denise, 13, told her 11-year-old sister she was going buy drinks from a Pascoe Vale milk bar on March 20 in 1978, but never returned home.

The pair had walked to a nearby hamburger shop in the same street on the corner of Andersen and Bell streets earlier that night about 6.15pm.

When Denise failed to return home, her sister went to look for her about 7pm. 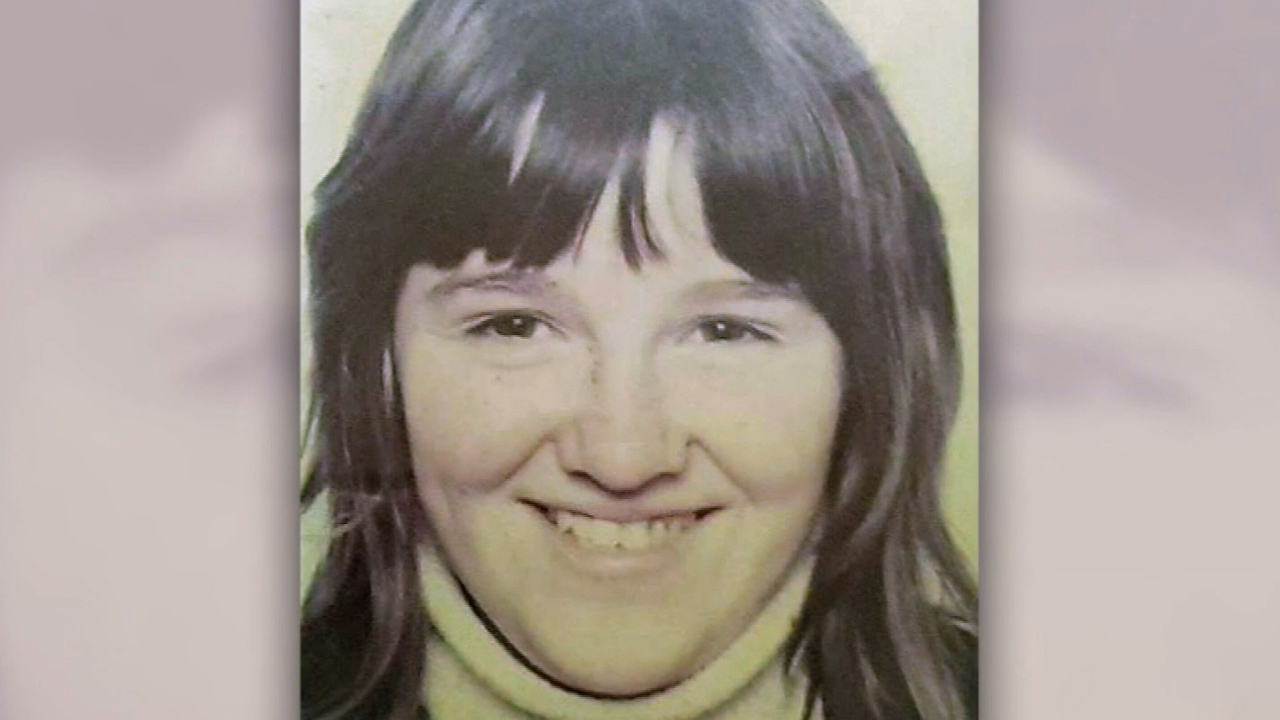 Unable to find her, she got in the car with her mother to search nearby streets.

They then reported Denise missing to Coburg Police Station.

Denise was found dead about 11.25am the next day, her body located beside the road on Merriang Road in Wallan East.

She was only partially clothed and had been sexually assaulted and "beaten to death".

Victoria Police described the attack and injuries suffered by the teenager as "sickening and graphic in nature". 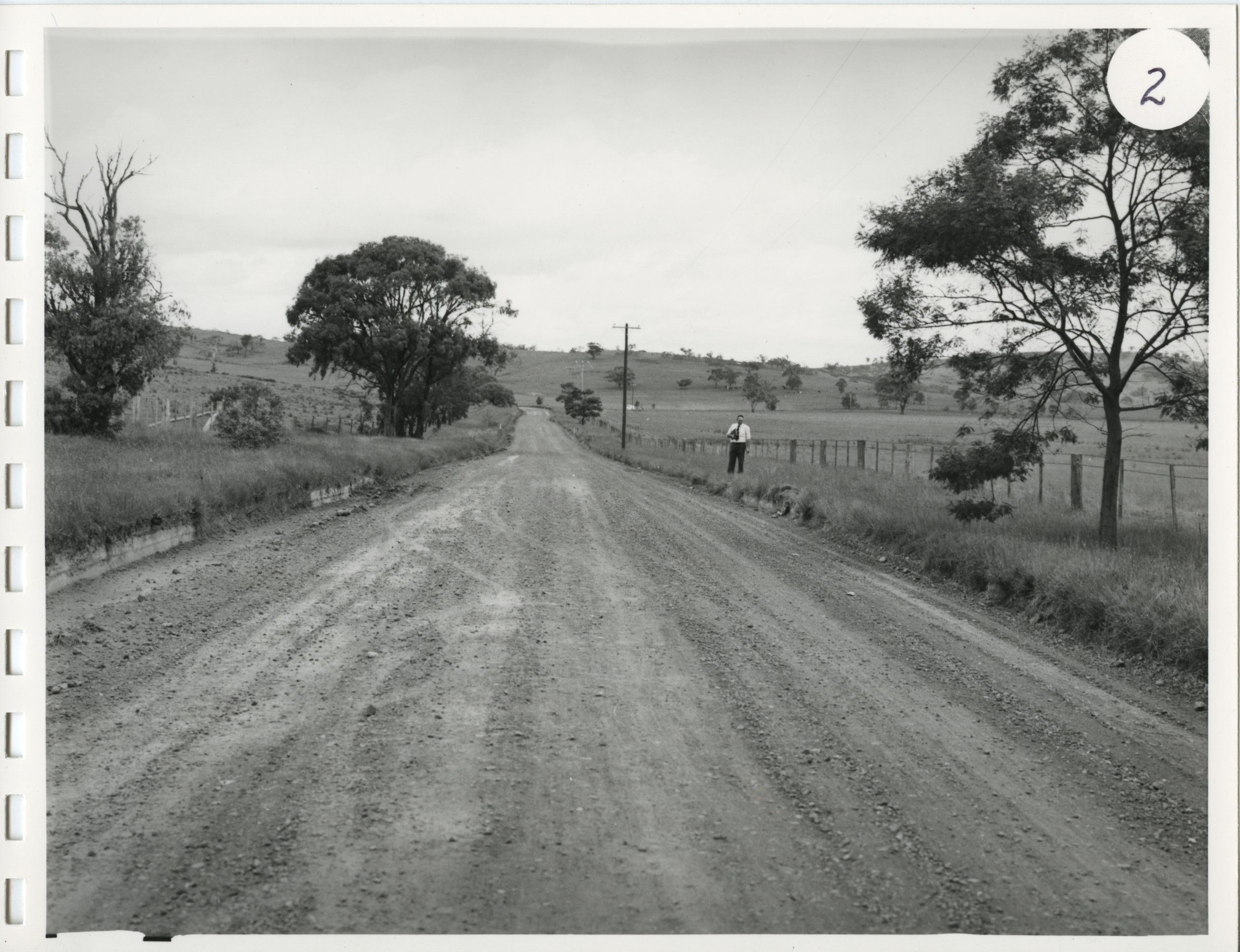 "While 43 years have passed, I have no doubt that the community would expect that solving the brutal sexual assault and murder of an innocent teenage girl remains a priority for Victoria Police," Detective Inspector Tim Day said.

"This is the type of crime that really strikes at the heart of our community and the sort of investigation that stays with detectives for a long time.

"The terror Denise would have endured before her death is unimaginable.

"As homicide investigators, we are often dealing with the worst of humanity but Denise's murder is a particularly devastating case." 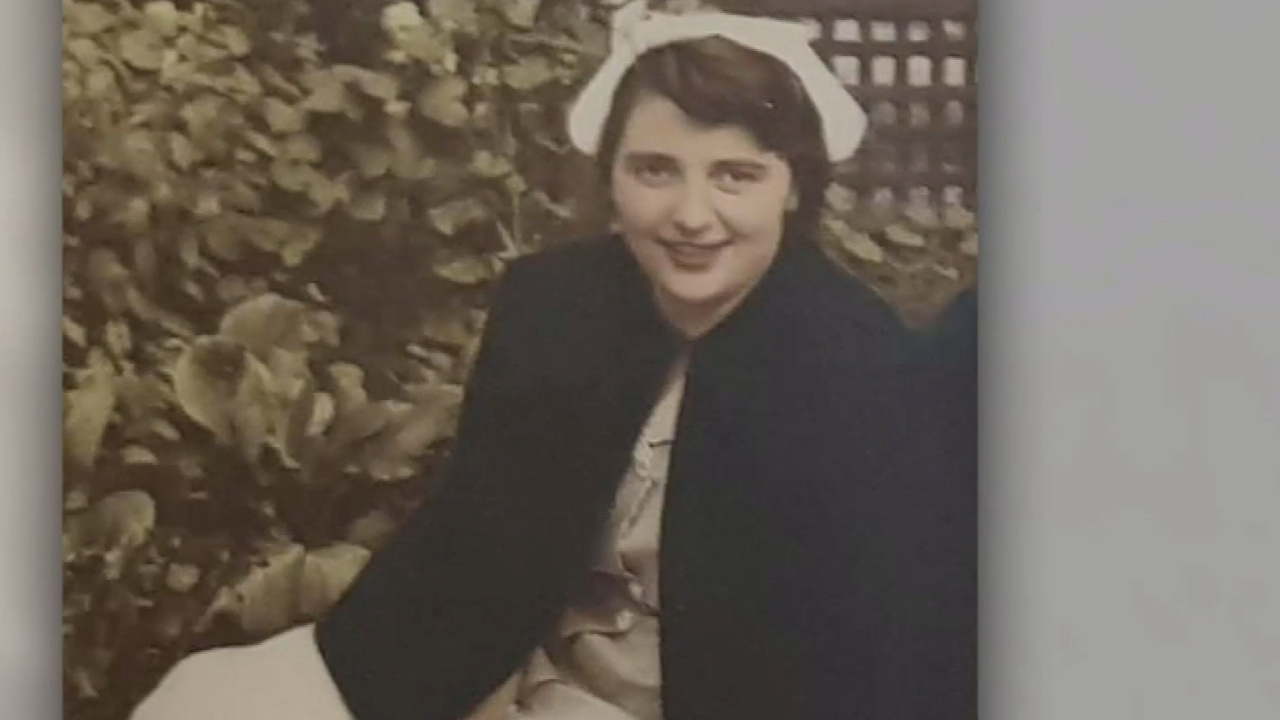 The fact the 13-year-old had used a CB radio on a few occasions at one of her friend's houses remains of "particular interest" to investigators.

During these calls, she had contacted an unidentified male with the call sign "Lightning One".

Denise was well known and popular among children of her age in Melbourne's north-west and was known to frequent an amusement parlour in Broadmeadows.

Police said she attended a local high school and by all accounts was a typical teenager.

Detectives believe there are people out there who know what happened to the teenager and who is responsible for her sexual assault and brutal death.

Over the past four decades, police have spoken to hundreds of people and pursued multiple leads in an effort to find who is responsible.

A number of items taken from the scene have also been forensically re-tested several times. 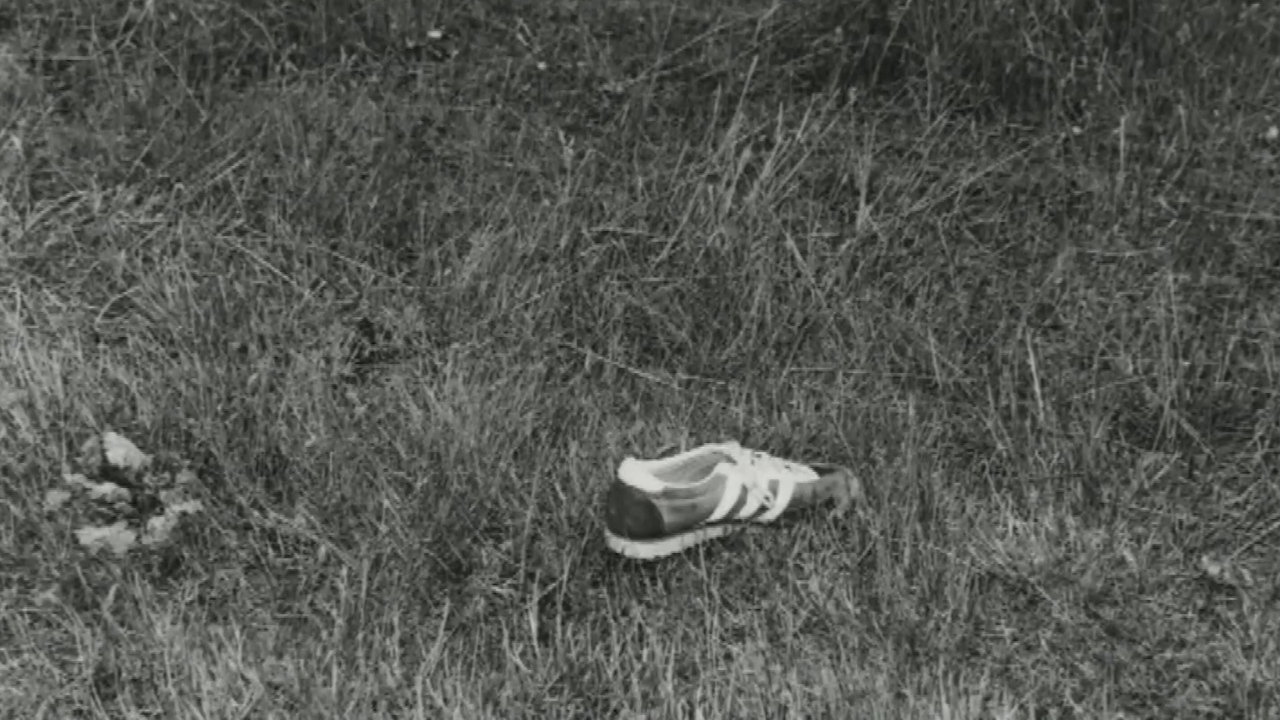 "Today's reward announcement is testament to our commitment to find answers for Denise's family and to make every possible attempt to hold those responsible in any way accountable," Detective Inspector Day said.

"Police want to hear from anyone who has any piece of information about what happened to Denise 43 years ago and who is responsible.

READ:  France to send ambassador back to Canberra after submarine row

"We would ask that the public come forward with any information they think might assist police, even if they think that the person or persons involved in this horrific crime may have since passed away.

"As much as this is about holding those responsible accountable, it is also about giving Denise's desperate family answers that they haven't had for over four decades."

Any information given will be treated as confidential and may be given at any time to Crime Stoppers on 1800 333 000.