A $1 million reward is on offer for information leading to the arrest and conviction of those responsible for the murder of a Victorian grandmother on New Year’s Eve in 1987.

A $1 million reward is on offer for information leading to the arrest and conviction of those responsible for the murder of a Victorian grandmother on New Year's Eve in 1987.

The cold case remains unresolved more than 30 years on, with Ballarat grandmother Kathleen Severino last seen alive on the front porch of her Drummond Street home about 7.55pm on December 31. 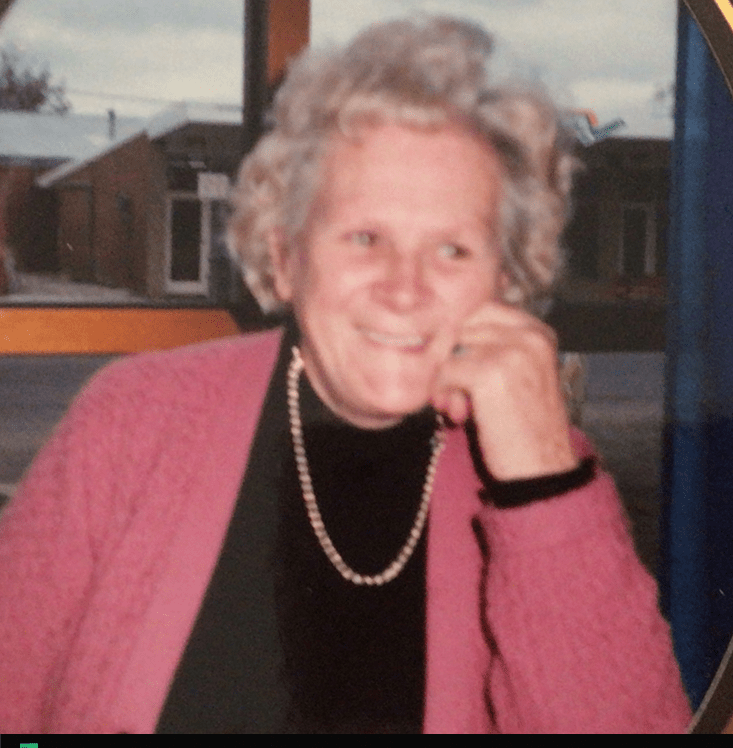 The house appeared to be ransacked, leaving detectives scratching their heads as nothing seemed to be stolen.

Detective Inspector Andrew Stamper said investigators were confident the murder was a result of a burglary gone wrong.

"In all probability, Kathleen had heard that burglary occurring and was in the process of going to see what happened ... and was unfortunately subjected to a horrendous bashing," he said. 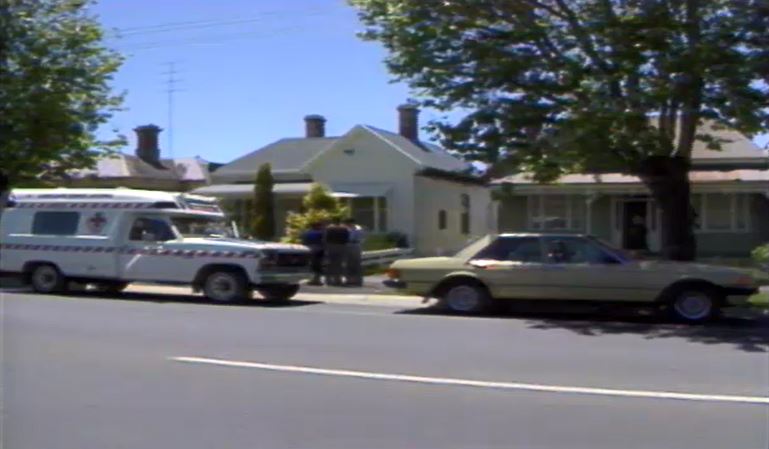 Investigators believe Ms Severino was murdered sometime between the hours of 10.30pm and 11.30pm.

Heartbroken daughter Glenda told reporters today her mum was constantly on her mind and the family still grappled to come to terms with her death.

"It's still hard to believe that mum's gone," she said.

"It's broken us up as a family. She's missed out on so much in our family since she's been gone.

"There is no way mum can be at peace. I don't know that we could ever move on." 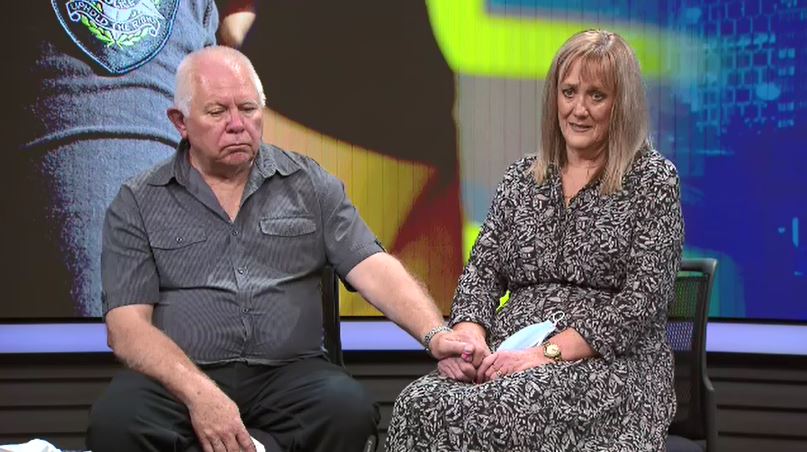 Detective Inspector Stamper said police would leave no stone unturned to get closure for Ms Severino's family, boosting the reward to $1 million.

"We know people who commit, or are part of, horrific crimes such as these will often disclose their actions to someone," he said.

"For that reason, detectives are putting a $1 million reward on the table for information that allows us to identify, arrest and convict those responsible for the murder of Kathleen Severino.

"While 34 years have passed since Kathleen's murder, that doesn't mean it's too late for her family to get the justice they deserve.

"We absolutely believe this case is solvable."

Glenda pleaded for anyone in the community with information to come forward so they could bring her mother's killer to justice.

"A person should be safe in their own home," she said.

"There is no way mum can be at peace. I don't know that we could ever move on." 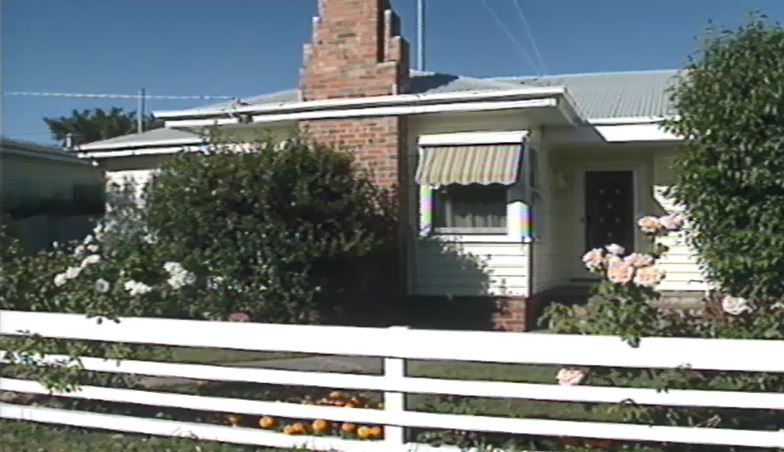 A witness reported seeing a man and a woman in the vicinity of the woman's home around the time.

However, the charges were withdrawn before the matter went to trial after a witness revoked their evidence.

The man previously charged died in 2017 as a result of a medical incident.

But the man and one of his former associates remain persons of interest in the investigation, which the Homicide Squad have reviewed several times over the past 30 years.

Detectives also believe it is possible those responsible for the woman's death may be yet to be identified.

"Despite the decades that have passed there is every reason to believe someone out there today knows what happened to Kathleen and who is responsible," Detective Inspector Stamper said.

Anyone with information that could assist investigators is urged to contact Crime Stoppers on 1800 333 000.