Researchers are hoping to unravel the mystery around one of the rarest sharks in the sea; the megamouth.

As it's nickname suggests the megamouth, Megachasma pelagios, is known for having a large mouth on a rounded head and they are thought to grow as long as five metres, according to the Florida Museum of Natural History.

There has only been around 70 confirmed sightings of the elusive shark in the world, according to the museum.

READ MORE: Sharks found living in active volcano is one of the world's enduring ocean mysteries 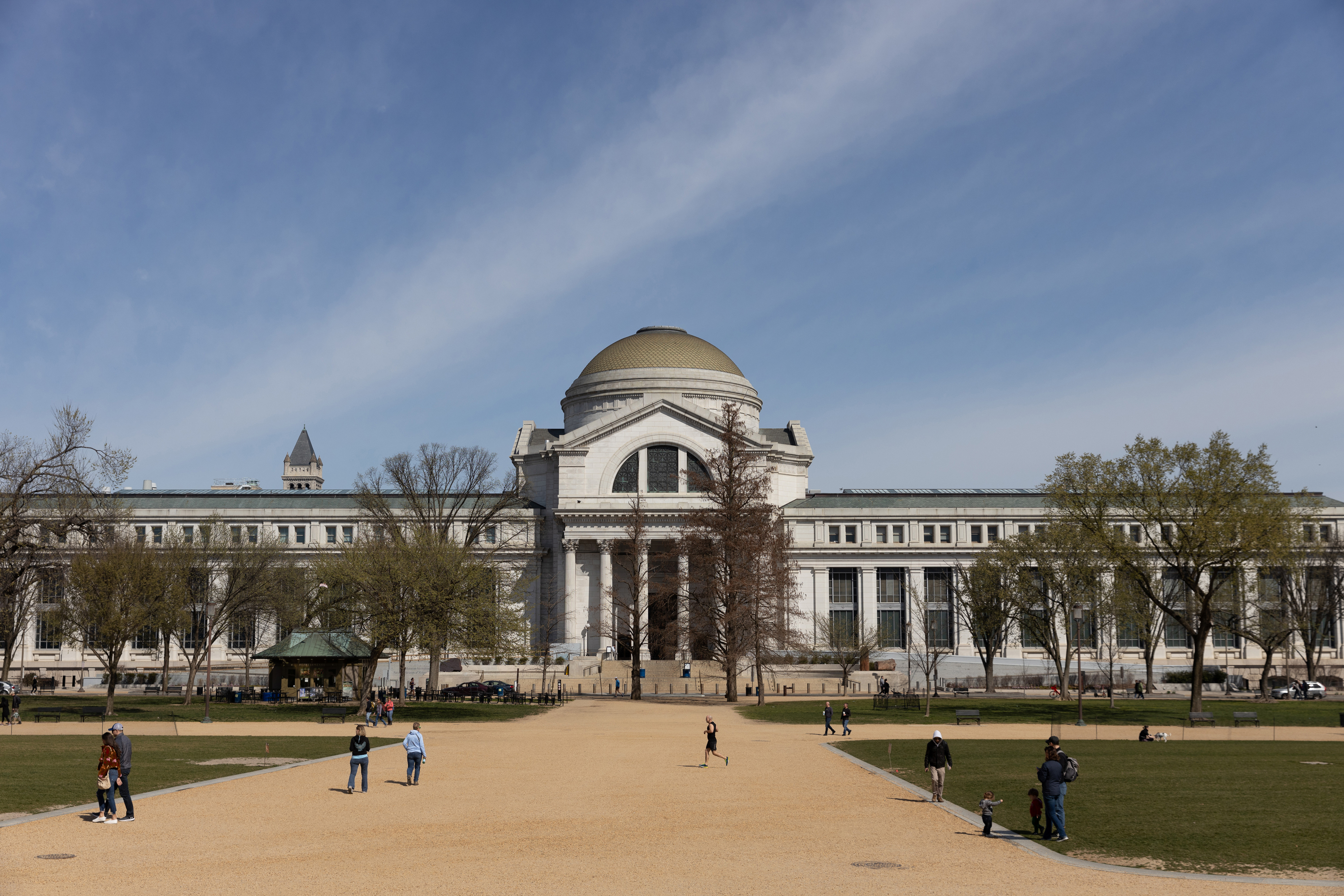 Now, a megamouth that was captured by fishers off the coast of Taiwan in 2018 is sitting on a gigantic block of ice at the Smithsonian's National Museum of Natural History Support Centre.

The Smithsonian released the news on Tuesday through an article in their magazine.

"When it comes to sharks, they're probably one of the most unique and weird-looking species," Paul Clerkin, a graduate researcher at the Virginia Institute of Marine Science, said in the article.

"Their mouth just keeps opening and their upper jaw closes like a convertible hood." 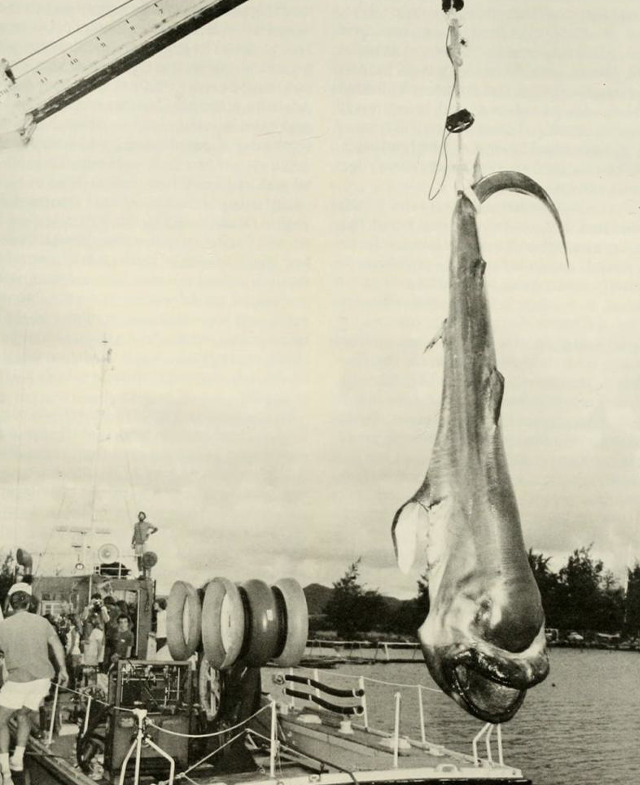 The shark can reach weights of 1179 kilos and is considered the smallest of the three species of filter-feeding sharks, behind the whale shark and the basking shark, according to conservation group Oceana.

The first known megamouth was accidentally discovered by the US Navy in 1976 in the waters of Hawaii.

The crew used two parachute-like sea anchors that reach the depths of 152 metres, according to the state's Department of Land and Natural Resources. When the anchors were hauled up, they discovered a 680 kilogram megamouth was entangled in the lines. It did not survive.

Since then, confirmed sightings of the shark have occurred all over the world in the Pacific, Atlantic, Indian oceans, according to Florida Museum of Natural History. 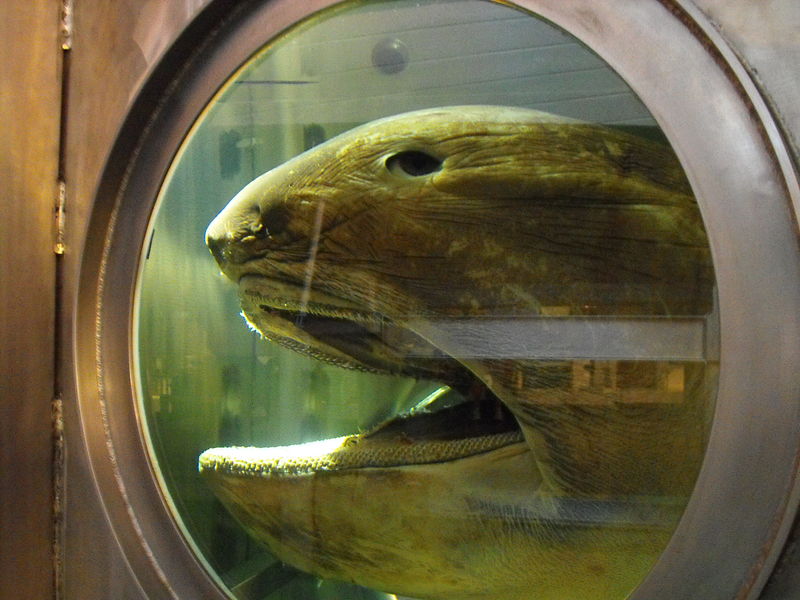 Discovering clues about the shark's evolution

Mr Clerkin, who collected Smithsonian's new specimen in Taiwan, will collaborate with other researchers to unravel clues behind this mysterious animal's life. But they will be working against the clock since the specimen will begin to decay.

"Understanding the life history of sharks is important, especially because we don't know their full role in marine ecosystems or how sensitive they are to human-made pressures," Mr Clerkin said.

"They're a big influence on the world."

After research is complete, the shark will be preserved with formaldehyde and then ethyl alcohol for long term storage, according to the Smithsonian. It will join the over six million other specimens in the museum's Division of Fishes' collections.

"Even if we never ever collect one again, we'll still know that megamouth sharks existed on Earth at this time," Dr Lynne Parenti, the Curator of Indo-Pacific Freshwater and Coastal Fishes at the museum, said in the article.

"We're preserving this for everyone for what it shows about basic biodiversity. It could also answer questions that haven't been asked yet."